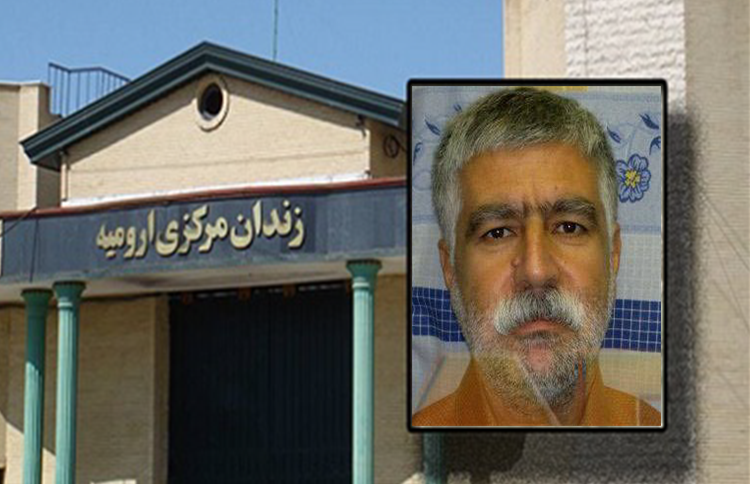 Mohammad Nazari, an Iranian political prisoner being held at Urmia Prison, has suffered a suspected tumor in his stomach because of the effects of a long-term hunger strike; however, the authorities do not allow him to be transferred to hospital.

“Mohammad Nazari has said that a suspected tumor had seen in his stomach as a result of his hunger strike but the authorities do not allow him to be hospitalized and receive medical treatment”, Aghasi added.

Nazari has been imprisoned for the past 25 years over his ties to an Iranian Kurdish opposition group. He has been on a 55 days of hunger strike protesting to how to handle his case, as well as the mistreatment of prison authorities.