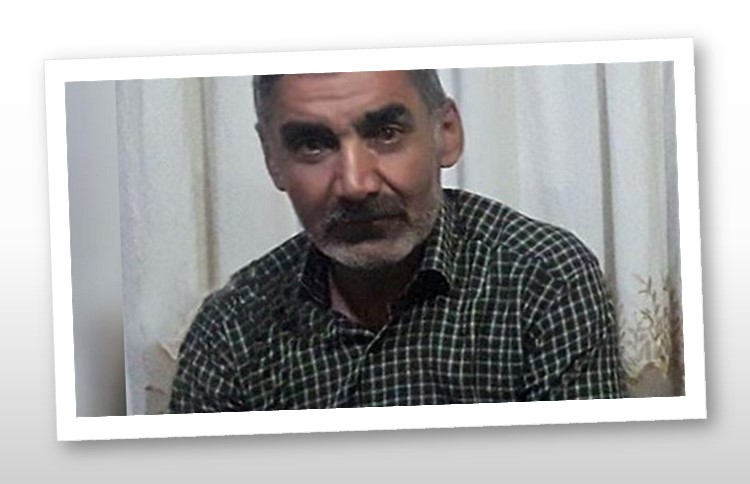 The tortured body of an Iranian protester was found abandoned in a river, according to a report yesterday by a Kurdish human rights group. The Hengaw Organization for Human Rights report said that the body of a man, identified as Hashem Moradi, was found in a river in Safi Abad Village in the western city of Javanrud.

A source close to Moradi’s family said that he had been arrested in Javanrud during Iran’s nationwide protests on November 17, but his family had not been given any information about his whereabouts. Instead, one of his fellow detainees told the family that Moradi was kept in Dizel Abad Prison in Kermanshah for around 10 days before he was taken to an unknown location.

The family asked officials at security institutions and even Dizel Abad Prison what had happened to Moradi but the authorities refused to give them any answers. The Intelligence Agency did have the gall to ask the family to issue a statement saying that Moradi was mentally disabled and had gone missing.

Finally, on Tuesday, December 31, after he’d been gone for six weeks, an unidentified person called his family, saying that his body was in a river and they could collect it. The body was found with signs of torture and his feet were still shackled, according to the human rights group’s sources.

His funeral, held on Wednesday in Ravansar, Kermanshah province, was subjected to heavy security measures. The Iranian security institutions even threatened the family that if they’d talked about the case with anyone, they would face severe consequences.

Moradi, a father of two small children, was apparently not even taking part in the protests, which swept the country on November 15 after the government tripled fuel prices overnight, but had been selling goods on the street.

Earlier in December, the tortured body of another protester, Ershad Rahmanian, was found in a dam in western Iran. His family said he’d been arrested on November 17 in Kurdistan and eyewitnesses reported seeing signs of torture on his dead body.

Today is the 50th day of the protests and so far, the Iranian Resistance has reported that there is at least 1,500 dead, 4,000 injured, and 12,000 arrested. They have named 643 martyrs and are concerned about the severe human rights abuses being faced by the imprisoned protesters, especially child prisoners, which includes torture, forced confessions, and sexual abuse.

On the Human rights situation in Iran, Ambassador Ken Blackwell, a former United States Ambassador to the United Nations Human Rights Commission, in an article published on TownHall on Thursday, urged the International Community to hold Iranian regime’s authorities to account for their crimes against humanity and terrorism.

“There are harrowing accounts. In the city of Mahshahr, the Islamic Revolutionary Guard Corps (IRGC) arrived with tanks and armored vehicles. After unarmed protesters came under fire and fled into a nearby marsh, the IRGC surrounded them and used truck-mounted machine guns to massacre as many as 100 people.”

Iran warns West it will make its own nuclear fuel

AP: Iran is warning it will produce nuclear fuel...

U.S. warns Russia over any oil-for-goods deal with Iran