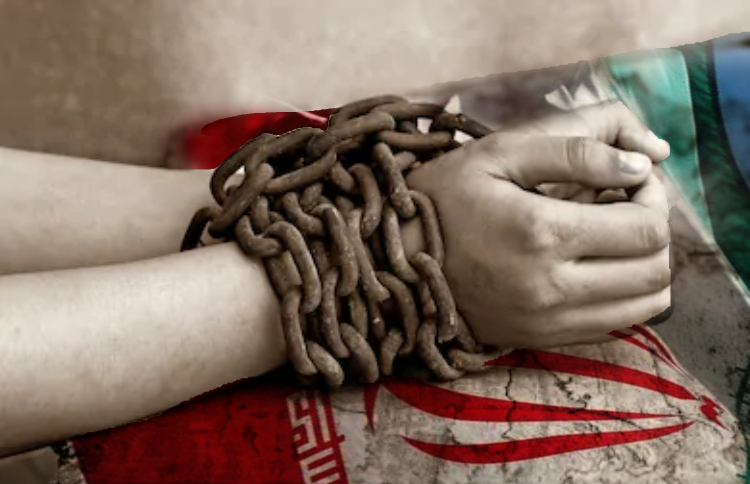 At the beginning of every month, the Iran Human Rights Monitor releases a report of human rights abuses in Iran for the previous month. It’s always a tough read, so we produce an overview for you. This one relates to January 2020.

In January, Iran saw an increased crackdown on basic human rights such as freedom of expression and assembly when major protests broke out across the country, following the Iranian government’s admission that they shot down the Ukrainian passenger airliner and killed all 176 people on board. The Iranian authorities spent three days blaming the plane manufacturer Boeing before being forced to admit responsibility when the US provided photo evidence.

As often happens in Iran protests, the people began to target Supreme Leader Ali Khamenei, the Islamic Revolutionary Guard Corps (IRGC), and other officials, with an explicit call for regime change.

The authorities sent out security forces, who attacked the protesters with tear gas, plastic bullets, batons, pepper spray, and live ammunition, before arresting an unknown number.

Iran HRM wrote: “In addition to violation of freedom of expression and freedom of assembly, mistreatment and torture of political prisoners, arrest, detention and handing down of heavy sentences for civil and human rights activists, and inhuman punishments such as execution and flogging are among the common and systematic practices of Iranian authorities every month.”

So, let’s now look at the routine human rights abuses in Iran.

The Iranian government executed at least 24 people in January, including two women. Many were charged with drug offenses and non-violent crimes.

About torture and inhumane punishments, there are plenty of examples of the authorities’ abuse.

The protesters arrested during the  November 2019 uprising are being subjected to severe torture in prison, including genital torture, being scaled with boiling water, and sexual assault. While the government issued at least 21 flogging sentences and carried out one in public. A 23-year-old man charged with robbery was flogged 74 times. 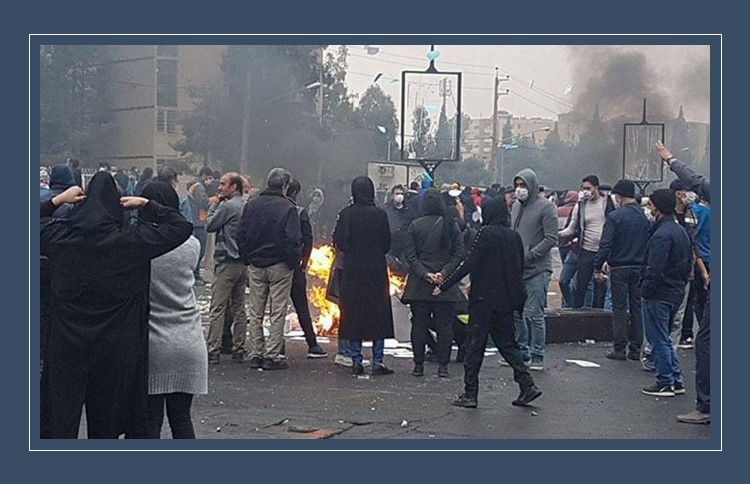 In other cases, many political prisoners, including Akbar Bagheri, Motalleb Ahmadian, Mohammad Habibi, and Hassan Sadeghi, are being denied urgent medical care to treat spinal injuries and cancer.

The authorities also moved political prisoners Nasef Fahimi, Soheil Arabi, Mehrdad Mohammad Nezhad, and, Mohammad Habibi, from Evin Prison to the Greater Tehran Penitentiary, where living conditions are inhumane and political prisoners are not separated from violent offenders, and at great risk of harm.

The Iranian government also greatly cracked down on freedoms of speech, belief, and religion, as well as increasing its persecution of ethnic minorities. For more information, click here.

US says Iran seeking to snuff out free expression

Netanyahu says sanctions against Iran in danger of collapsing