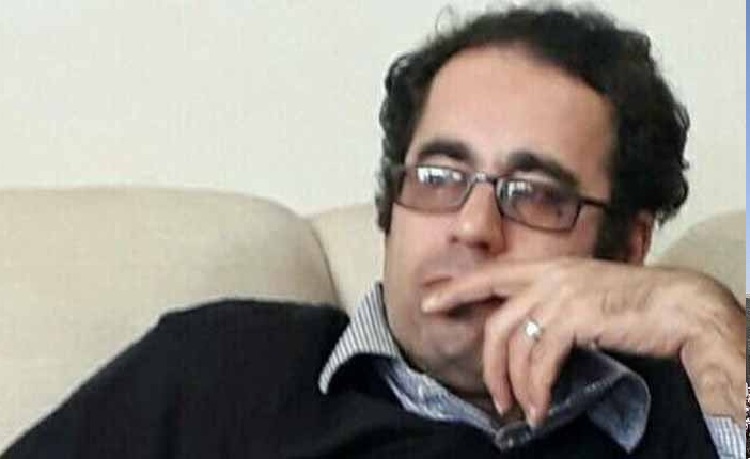 The Iranian regime has fired a teacher’s rights activist who is currently imprisoned in the Greater Tehran Penitentiary for his peaceful activism.

Mohammad Habibi’s dismissal by the Education Ministry, which came nearly two years after his initial arrest, was upheld by the Appeals Court on April 20.

While Habibi should never have arrested or jailed in the first place, experts agreed that he should at least be given unpaid leave throughout his sentence and be allowed to return to the job upon his release from prison.

The  Iranian Teachers’ Trade Association of Tehran (ITTA-Tehran) has protested against Habibi’s dismissal in a statement, saying that such verdicts are “worthless” and demanding that the regime stop fabricating cases against teachers’ rights activists and immediately and unconditionally free all imprisoned teachers.

He was arrested by agents of the Intelligence Ministry on May 10, 2018, after attending a teachers’ protest gathering organized by the ITTA. Along with a number of other activist teachers, he was attacked and taken to the Greater Tehran Penitentiary. All other arrestees were released the next day.

At the time, his wife Khadijeh Pakzamir was quoted as saying that she feared for her husband’s life as so many died under suspicious circumstances in prison.

Habibi was sentenced to a total of 10 years and six months in jail, as well as 74 lashes and a two–year ban on working with political and social groups or leaving the country,  on the bogus trumped–up national security charges of:

Based on the Iranian criminal statute, his prison sentence was reduced to seven years and six months. He appealed.

In September 2018, he was moved to Evin Prison. His appeal trial began on October 24 at Branch 36 of the Appeals Court of Tehran, but in January 2019, they upheld the initial verdict.

At the time of his appeal process, five French trade unions called for the release of Habibi and other teachers in an open letter to Supreme Leader Ali Khamenei, President Hassan Rouhani, then-judiciary head Ayatollah Sadeq Amoli Larijani, and the Iranian ambassador to France.

They wrote: “The imprisonment of Mohammad Habibi is a violation of human rights and the fundamental freedoms of unions, and on this basis, we want his immediate release. We urgently and unconditionally demand the release of all male and female activists, including Ismail Abdi and Mahmoud Beheshti Langaroudi, all of whom are imprisoned teachers whose activities are limited to teachers union work and defending the legal rights of the wage earners.”