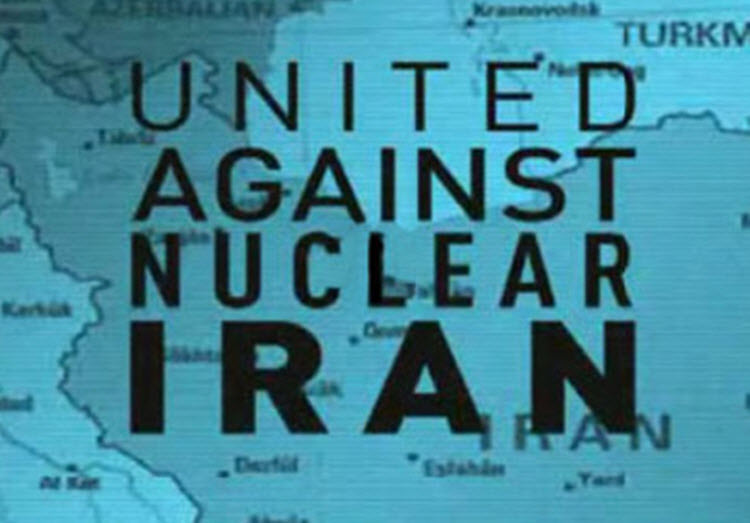 London, 22 Nov – A prominent advocacy group has taken out a full-page ad in the Wall Street Journal’s Europe Edition to warn against the dangers of doing business with Iran.

United Against Nuclear Iran (UANI), a non-partisan group, are urging European companies and other officials that doing business with Iran funds terrorism both in the middle east and around the world.

A warning for all of Europe, but especially Germany, who held the 3rd Banking and Business Forum Iran-Europe in Frankfurt last week. The event was sponsored by Iranian Banks that were still under US sanctions.

Saman Bank, Bank Hekmat, and the notorious Bank Saderat have facilitated the transfer of hundreds of millions of dollars to Hezbollah, Hamas, and other terrorist organizations.

UANI Senior Advisor and former Director of the Federal Intelligence Service of Germany Dr. August Hanning, said: “The 3rd Banking and Business Forum Iran-Europe seeks to foster business deals with Iran despite severe risks that continue to plague the country and the lack of change in the regime’s unruly behaviour.”

UANI Chairman and former U.S. Senator Joseph I. Lieberman added: “With the policy uncertainty surrounding a newly elected U.S. administration and Congress, the aim of this event is extremely short-sighted. International banks and businesses can find themselves losing market share – or worse – if they are too fast to ink deals that may be lucrative in the short-term, but carry long-term risk.”

The Forum’s panel discussed topics like the Financial Action Task Force (FATF) Requirements and Reconnecting to the International Payment World, which is dangerous to the global financial system.

UANI highlighted three major risks of doing business with Iran; fines for violating US sanctions on Iran because of the risk of facilitating money laundering, contributing to terrorism and terrorist groups like the Islamic Revolutionary Guard Corps (IRGC), and the uncertain legal challenges that they could face if the Iranian nuclear deal were to be rescinded as Donald Trump said he would.