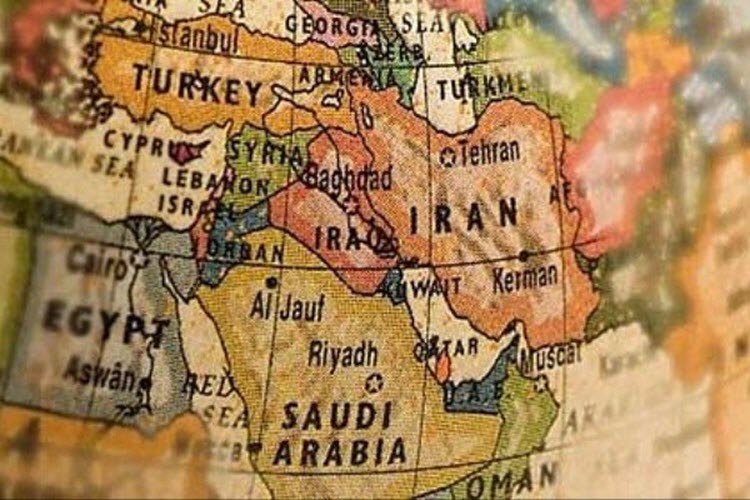 London, 21 Nov – Eleven Arab states have warned the UN Secretary-General Ban Ki-moon that the Iranian Regime’s aggressive expansionist tactics and sponsorship of terrorist groups have only increased since the nuclear deal.

It read: “It is with a deep sense of frustration that we note that the Islamic Republic of Iran, with its expansionist regional policies, flagrant violations of the principle of sovereignty and constant interference in the internal affairs of Arab States, continues to play a negative role in causing tension and instability in our region.”

The report being alarmed by Iran’s export of terrorism and suppression of the will of the people.

The letter read: “We stress that the Islamic Republic of Iran is a state sponsor of terrorism in our region, from Hezbollah in Lebanon and Syria, to Houthis in Yemen and terrorist groups and cells in the Kingdom of Bahrain, Iraq, the Kingdom of Saudi Arabia, Kuwait and elsewhere.”

It continued: “Unfortunately, since the signing of the nuclear deal, we have seen nothing but increased Iranian aggression in the region and the continuation of support for terrorist groups.”

It finished: “We remain firm in our resolve that any interference by the Islamic Republic of Iran in the domestic affairs of Arab states is unacceptable and must be confronted,” the letter stated. “[T]he only way forward is for the Islamic Republic of Iran to comprehensively change its foreign policies and end hostilities, thus paving the way for the region to enter a new era of stability and development.”

The Iranian Regime called these claims “unfounded” and the Iranian ambassador accused the other countries of being exporting terrorism.

However, the letter was praised as important by the Geneva-based monitoring non-governmental organisation, UN Watch.

Their Executive Director Hillel Neuer said: “Iran likes to dismiss all criticism of its human rights violations and brutality at home and abroad as part of a Western plot, but that’s hard to sustain when the accusers are all Muslim governments, including recent allies of Iran like Sudan.”