Iran: GCC dismisses threats made by Iran as breech of UN Charter 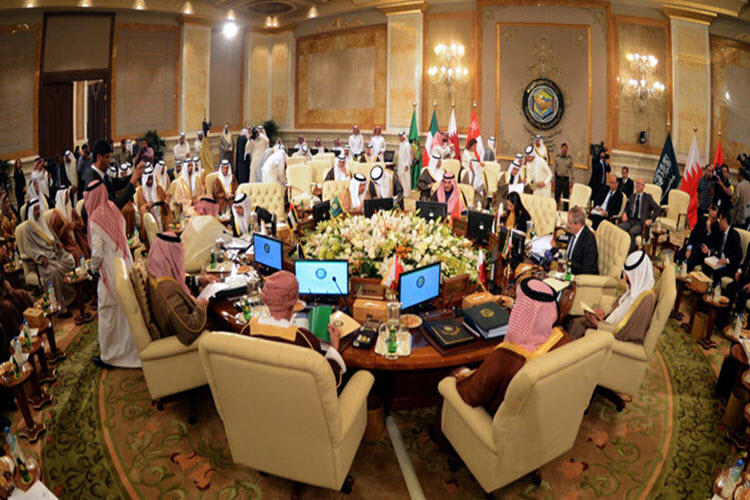 London, 18 Dec – The Gulf Cooperation Council (GCC) and other countries in the nation have objected to threats made by officials of the Iranian regime.

The GCC said that Iran would be violating diplomatic norms and also the United Nations principles of good neighbourliness and non-interference in the internal affairs of other nations.

Brigadier General Hossein Salami, the second in command of the IRGC (Islamic Revolution Guards Corps), said on Wednesday that Iran was prepared to start more “wars of conquest” in other areas in the Middle East. These threats were reported by Iranian media.

The GCC said that the threats are not within the principles of the UN Charter.

The GCC Secretary General, Mr. Abdul Lateef Al Zayani, said: “The Iranian accusations and abuses reflect the character of the negative political positions pursued by Iran, and Tehran’s interfere in the internal affairs of the GCC and regional countries including Saudi Arabia, Bahrain, Qatar and Yemen.”

Mr. Al Zayani urged Iran to rethink its negative policies used in the Middle East as its current policies do not build confidence or establish constructive cooperation within the nations in the region to keep it stable.

He said: “The GCC also calls on the international community to shoulder its responsibilities and prevent Iran from threatening peace and security in the region, and harming the global interests associated with this vital region.”

By Jubin Katiraie The Research Center of Iran’s Majlis (Parliament)...