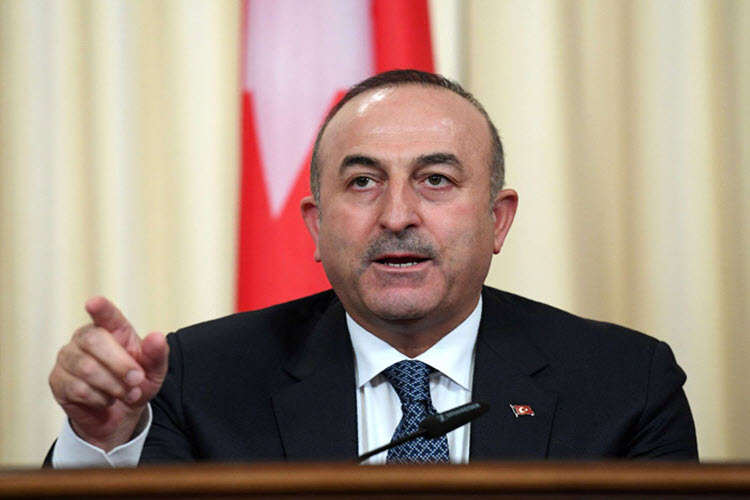 London, 5 Jan – Turkey has accused the Syrian Regime of violating the truce that was brokered with Russia last week.

Turkey warned that President Bashar al-Assad’s government had put fresh peace talks at risk, after its ongoing fighting in the Wadi Barada region near Damascus.

On Wednesday, Turkey’s Foreign Minister Mevlut Cavusoglu said: “If we do not stop the increasing violations, the Astana process could fail.

After the ceasefire, we see violations. When we look at who commits these violations, it is Hezbollah, in particular Shiite groups and the regime.”

Despite this plea, fighting has continued, according to the Britain-based Syrian Observatory for Human Rights monitor. They reported government air strikes and artillery fire but had no information regarding potential casualties.

Indeed, the Regime have since brought reinforcements to the area.

The Syrian Regime- backed by Lebanon’s Hezbollah group, Russia and Iran- are fighting to recapture the area in Wadi Barada as it provides water to the capital.

The water supply to Aleppo has been cut since December 22, but the Regime and the democratic resistance fighters blame each other for the attacks.

The Regime claim that the rebels cut off the water supply deliberately, while the rebels say that the infrastructure was damaged in government strikes.

Observatory director Rami Abdel Rahman said: “Local officials want… Russian teams to enter to fix the infrastructure [in exchange for a halt to the fighting]. But the regime wants control of the spring and the pumps to prevent any blackmail or threats in the future. This is their condition for halting military operations.”

The Syrian Civil War has been raging since 2011; with more than 310,000 people killed and over half the country displaced. Russia and Iran have lent support to the Syrian Regime in order to prop up the dictatorship.

Turkey moved in to help fight the Islamic State group in northern Syria, and an American-led coalition against IS intends to support the Turkish forces.

The Astana talks for peace in Syria is being brokered by Turkey and Russia; they could happen as early as January 23.

Iran’s Banks Are a Major Source of Corruption

The main job of the banks in Iran is...

Iran cracks down on dissent in universities

AP: As they gear up for a major anti-government...