During his Davos Speech, Zarif Forgot Quite a Lot 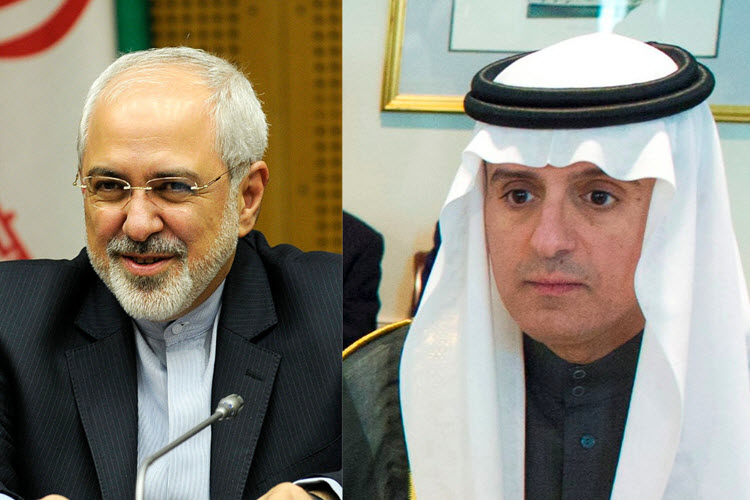 London, 26 Jan – In his January 26 article for Al-Arabiya, Turki Aldakhil, General Manager of Al Arabiya News Channel writes that “Saudi Foreign Minister Adel al-Jubeir’s response to his Iranian counterpart Mohammad Javad Zarif at Davos was calm, to say the least. Zarif, who generally looks surprised, on the other hand spoke as if he was representing a Scandinavian country. He passionately and warmly spoke about relations between Saudi Arabia and Iran and voiced his surprise to the world on how relations reached this level of estrangement.”

Iran supports the Houthi militia in Yemen, and facilitates Hezbollah’s presence in Houthi areas to train them. An Hezbollah commander planning suicide operations in the heart of Riyadh, was shown in a leaked video. Zarif forgot all of this, says Aldakhil.

His country supports 50 terrorist factions in Iraq, kills and displaces Sunnis, and terrorizes the Lebanese people. Iran designated Hezbollah as supreme guide of the republic of Lebanon. Zarif also forgot this, says Aldakhil.

Always surprised, Zarif forgot Iran’s role in bombings which harmed civilians. These operations have been carried out by Iran ever since the Iranian revolution. Zarif forgot about the past 30 years of assassinations of pilgrims and that Iran spread terror among Muslims in Mecca, according to Aldakhil.

The Iranian followers’ involvement in the assassination of prime ministers, ministers, members of parliament, journalists and writers in Lebanon was also forgotten by Zarif, who looked like a gentle dove, says Aldakhil.

Like his regime hasn’t stained its hands with the blood of Sunnis, Shiites, Christians and of those who oppose it. Aldakhil says that Zarif forgot all about that.