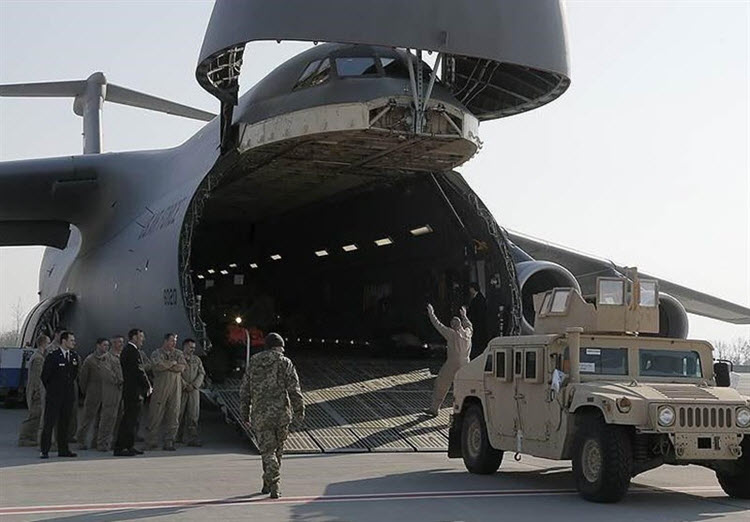 Quite simply, the kingdom is under more of a threat that it has ever been for two main reasons.

Firstly, the threat from Iran is getting bigger and bigger every day. It is still unknown what action the United States President Donald Trump will take on the 15th October when his deadline expires for informing Congress of his decision to recertify, or decertify, Iran’s compliance with the nuclear deal. No matter what happens, the future is still uncertain and this is adding to the risk for Saudi Arabia.

Iran is involved in conflicts the whole way across the Middle East, and now all of Saudi Arabia’s borders are exposed. Iran is meddling in Syria, Yemen and Iraq. Thankfully Mohammed Morsi’s Muslim Brotherhood does not have Egypt under its control any longer or the situation would have been a game changer in the region.

So, this left Saudi Arabia to fend for itself and take its defence into its own hands. Hence why two military deals were sealed last week during Saudi King Salman’s visit to Moscow.

In the West, political conditions are always attached to arms deals. During the disagreement over the war in Yemen, President Obama deprived Saudi Arabia of intelligence and stopped ammunition provisions.

So the fact that Congress opposes the deal made between Saudi Arabia and Russia is no surprise. But, in any case, despite what Congress may think, it is the President that makes the decisions, keeping in mind the interest of the United States above all else.

Strategically-speaking, the deal made last week could actually help in keeping Moscow away from Iran. This is especially important because Iran is already a threat and it does not need to tie any other countries into it.

Saudi Arabia has not replaced the United States or damaged the relations between the two nations. It is simply ensuring that it is strong enough to defend itself.