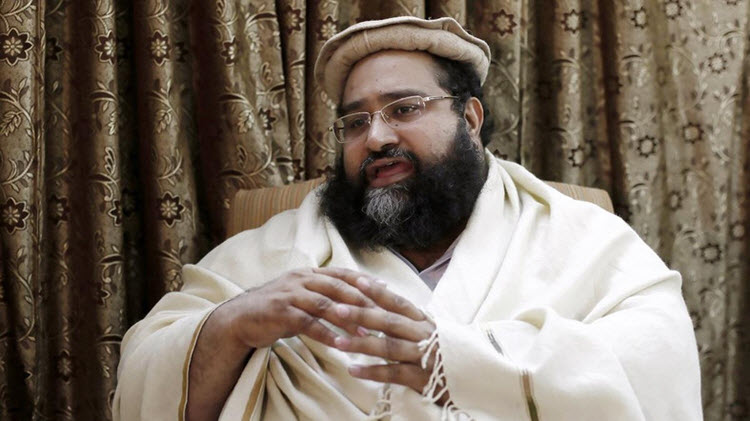 London, 24 Nov – The Council of Pakistani scholars has warned countries in the Middle East and across the world about the Iranian Regime’s constant attempts to destabilise the region and damage its security with help from its terrorist proxy groups Hezbollah and the Houthis.

At a meeting in Lahore, the council implored the international community to recognise the very real threat posed by the Iranian Regime and to take action against it in order to protect the region and the world from the disastrous consequences that would arise from further Iranian-made crises in the Middle East.

The meeting was attended by prominent Muslim religious leaders, scholars, and political figures. Its goal was to discuss the challenges faced by Arab and Muslim countries, in particular interferences in national affairs by foreign governments and attempts to export conspiracies and coups by the Iranian Regime and its terrorist proxy militias.

Tahir Ashrafi, the chief of the council, confirmed that the Pakistani scholars would support Saudi Arabia’s recent call on Arab countries to stand united against Iranian aggression and terrorism in the Middle East and stop the mullahs from interfering in the national affairs of its neighbouring states.

Ashrafi also urged Muslim countries to put pressure on the Iranian Regime to curb its support of terrorism via its regional proxies, as is the case in Yemen where the ordinary people have paid a high price for the Regime’s support of the Houthis.

At the beginning of November- under the probable orders of the Regime mullahs- the Houthis launched a ballistic missile against Saudi Arabia. Since the start of the conflict in Yemen in 2015, the Houthis have launched 80 such missiles, and Saudi Arabia has now blocked all entry points in Yemen to everything except for humanitarian aid.

The Iranian Regime’s regional destabilisation can be shown in a pattern across the Middle East- from Syria to Iraq to Lebanon- as their Revolutionary Guards (IRGC) militia and their most valued terrorist group, Hezbollah, continues to stir up sectarian tensions, repress the people of the region, and propping up violent dictators against the wishes of their own people.

The reason that the Iranian Regime is so keen to destabilise the Middle East is that they seek to control the region via proxy groups and it can do this far easier if the region is embroiled in war.

The Council of Pakistani scholars also welcomed the statement from the foreign ministers of the countries of the Arab League at last Sunday’s emergency meeting in Cairo. The statement was a decisive stance against Iran’s malign interferences and support of armed terrorist militias in the Middle East.

AP: Senior envoys from five of the six nations...

By Jubin Katiraie The Iran Human Rights Monitor has...