The Maldives joins states that have cut ties with Iran 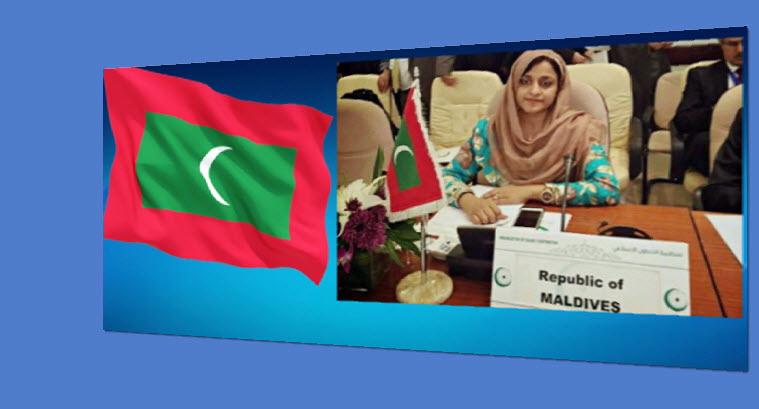 London, 18 May – The Maldives’ government announced on Tuesday that they have decided to cut all diplomatic ties with Iran.

The Maldives foreign ministry said that the Iranian regime’s policies were a threat to peace in the Middle East, which was why they needed to end the 40-year-old pact.

In a statement, the Maldives foreign ministry said: “The Maldives calls on Iran to show more commitment and tangible results in implementing the recommendations of the Organization of Islamic Cooperation (OIC)”.

According to the National Council of Resistance in Iran (NCRI), this is far from the first Middle Eastern country to sever ties with Iran this year.

Saudi Arabia, Sudan, Bahrain, Somalia and Djibouti all removed their support for the mullahs’ regime and cut ties in January, after protesters in Iran attacked two Saudi diplomatic posts.

In protest of Iran’s interference with the policies of its Gulf neighbours, Qatar and Jordan recalled their ambassadors and the UAE downgraded its diplomatic presence.

In Turkey last month, The Islamic Summit called on Iran to implement a good neighbour policy and to stop interfering with the domestic affairs of its Middle Eastern neighbours and resolve disputes peacefully.

10 Iranians Sentenced to Prison and Flogging for Protests

By Jubin Katiraie According to ISNA, due to unemployment,...