Rouhani regime is “a disgrace in the civilized world” 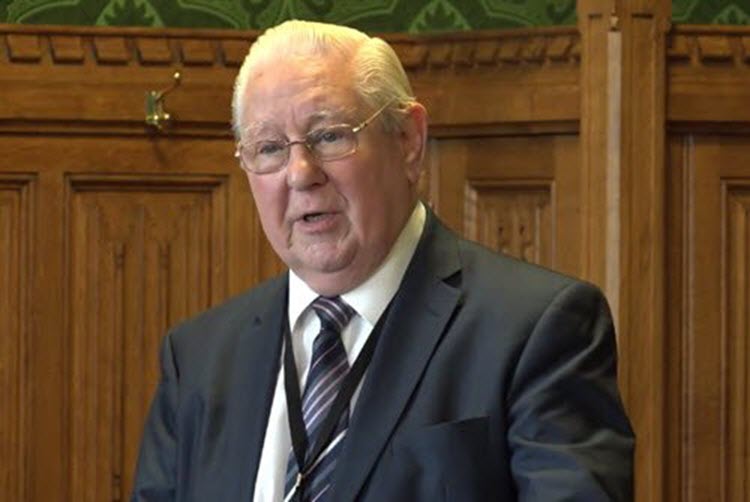 London, 6 Jul – Lord Clarke of Hampstead, a long-time member of the British Parliamentary Committee for Iran Freedom, in a July 4th message published on the NCRI website, said that the Rouhani regime is “a disgrace in the civilized world.”

Human rights in Iran has escalated from an already dreadful situation to gruesome public hangings.  However, according to Lord Clarke, “not only had there been a deterioration under the regime’s current President Hassan Rouhani, but the promise of moderation has made that deterioration the more bitter to bear.”

The widespread use of execution and horrific punishments in Iran demands “that Western governments not put the pursuit of wealth before the lives of Iranians” continued Lord Clarke.

The Free Iran rally in Paris on July 9th, will be a good opportunity for international decision-makers and supporters to work together, and will highlight the plight of the Iranian opposition MEK (PMOI) members in Camp Liberty in Iraq, as well as present to the world Maryam Rajavi’s ten-point plan for a peaceful, free and secure Iran, the British Peer said.

Khamenei calls for calm among conservatives

China rules out new U.N. sanctions on Iran for now