Why Iran is not a moderate regime? 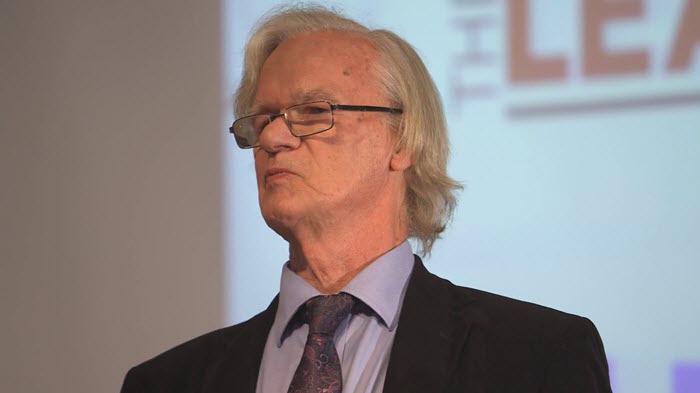 London, 12 Sep – On Monday, September 5, Britain resumed diplomatic relations with Iran, following the 2015 nuclear deal between the West and a ‘moderate’ Iran. On Friday, September 9, it was revealed that Iran had sentenced a British-Iranian charity worker to five years in Evin prison for ‘attempting to overthrow the regime’.

Nazanin Zaghari‑Ratcliffe, who works with the Thomson-Reuters Foundation was detained in Iran back in April after taking her daughter Gabriella to visit her parents.

She was imprisoned in Tehran with only sporadic contact with her family allowed, while Gabriella, who is now two, was released to the custody of her grandparents. As Iranian official seized both of their passports, preventing Gabriella from returning home to her father in the UK.

This is only one of the many reasons highlighted by Christopher Booker, a prominent journalist from The Sunday Telegraph, in an op-ed on September 11 why Iran is not a moderate regime.

The other reason is the recent leak of an audiotape which proves the involvement of high-ranking Iranian officials in the 1988 Iranian massacre from the Justice Minister (Mostafa Pourmohammadi) to President Rouhani himself, who was then the deputy commander‑in‑chief of Iran’s armed forces.

The tape was released by the son of the late Ayatollah Montazeri who was then heir to the supreme leader Khomeini. The Ayatollah said that history would condemn the regime for the crimes against humanity.

During the massacre, 30,000 political opponents were slaughtered, mostly supporters of the People’s Mujahidden of Iran (PMOI). This included minors and pregnant women.

Britain to resume boarding in Gulf after captures

Reuters: Britain is to resume naval boarding operations in...