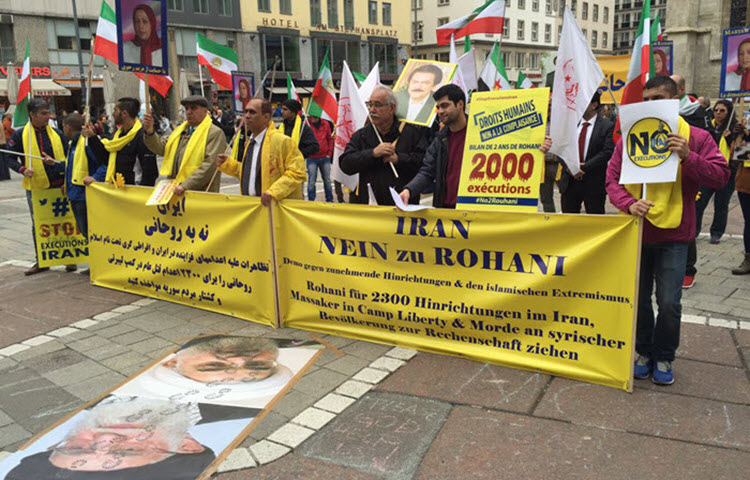 London, 16 Jan – More than 20 former senior bipartisan government officials have written a letter to urge the incoming administration to work with the Iranian Resistance in order to get rid of the mullah’s regime.

They encourage Donald Trump to work with the National Council of Resistance of Iran (NCRI), which calls for free and fair elections, freedom of religion and gender equality.

The letter read: “Iran’s rulers have directly targeted US strategic interests, policies and principles, and those of our allies and friends in the Middle East. To restore American influence and credibility in the world, the United States needs a revised policy.”

The Iranian Government have continually spread lies about the Iranian Resistance in order to discredit them in the eyes of Western governments and indeed, for a while the West was convinced, but this could be the beginning of the end.

The People’s Mojahedin Organization of Iran (PMOI/MEK) were taken off the US terror list in 2012, under Secretary of State Hillary Clinton, thanks to their tireless work providing evidence of Iran’s secret nuclear programme and their human rights abuses.

They were only put on that list in the first place, to curry favour with the mullahs, much like the nuclear deal was supposed to.

Former U.S. ambassador to the U.N. John Bolton told Fox News: “I think what’s being offered here is to say, ‘Look, there is an opposition in Iran’. It’s a lot of different pieces, like all opposition movements [and] a lot of the groups don’t get on well together, but let’s be clear: There is an alternative to the ayatollahs.”

The Trump transition team has yet to respond to the letter and it is unclear whether he will meet with the Iranian Resistance, however, considering his opposition to the Iran deal, it may be in his best interests.

Obama: New sanctions against Iran may be coming