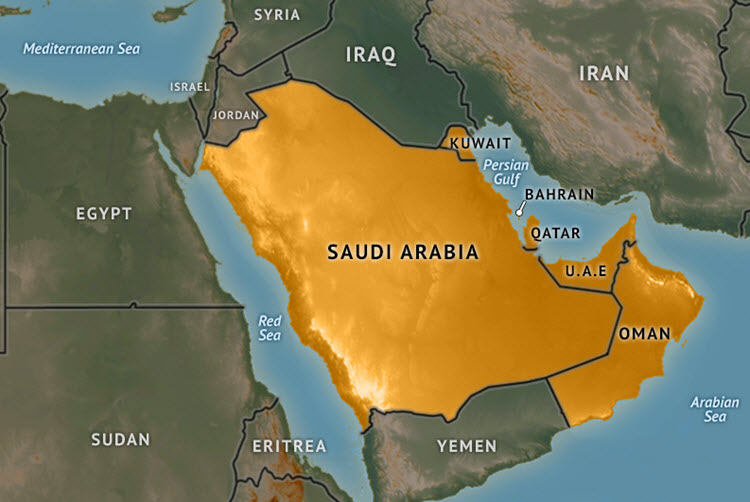 London, 16 Jan – The Bahrain Information Minister has underlined his support for the GCC’s unified stance on the rejection of Iranian interference in the matters of other sovereign Gulf states.

Ali bin Mohammed Al Romaihi gave an interview to the German Press Agency, DPA, where he expressed his views on the GCC.

He stated that although, GCC countries may disagree on other issues, they are very much united on the big issues and that the forthcoming Arab Summit, in Jordan, would not change their collective stance.

The GCC are cooperating in matters of trade, diplomacy and soon defence if Oman’s joining of the Saudi-led Islamic coalition is anything to go by. Al Romaihi, who is also Board of Trustees Chairman of Bahrain Institute for Political Development, emphasised that the GCC are not warmongers, but are cooperating against terrorism.

For anyone doubting Iranian interference, Al Romaihi states that Iran wishes to export their style of repressive governments all over the middle east, having already sunk their claws into Iraq and Syria.

He pointed out that Iran’s role in the destabilisation of the middle-east is clear to see, no more so than following an attack on a prison in Jau, in which many terrorists escaped, which Iran described as a “successful operation”.

Bahrainian security agents have also uncovered many examples of thwarted terrorist plots that are linked to the Iranian Regime.

The Iranian Regime is the chief exporter of terrorism and one of the worst countries for human rights abuses in the world.

Bahrain has also been the subject of allegations of human rights abuses, something that Al Romaihi denies. He said that the door to peaceful political negotiations is always open.

Al Romaihi said: “Security measures against saboteurs and terrorists are, however, a legal commitment to preserve security and stability in the country.”

BBC: Iran's president has ordered that the country's nuclear...

The Hill: The United Nations has tapped President Obama's former...