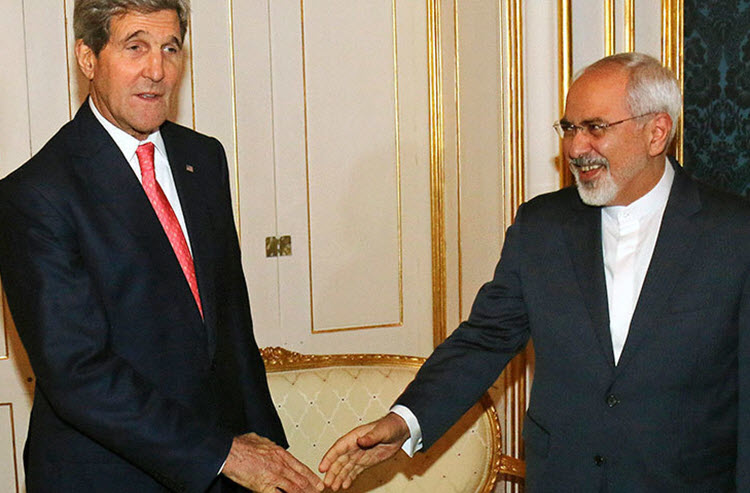 London, 2 Mar – While the Trump administration is currently facing a series of challenges but none is more pressing than the threat posed by Iran.

One human rights expert and political analyst, who wrote an op-ed in The Hill, warned that the US should not be fooled again by the Iranian Regime.

Hassan Dai, editor of the Iranian American Forum, wrote that the Regime presents many regional problems from its nuclear missile programme to its expansionist policies and pursuing a friendly policy with Iran will not achieve the right results.

He wrote: “[There] is the false assumption that the hostilities between the U.S. and Iran are not the result of Iranian radical foreign policies but the outcome of mistrust and misunderstanding, caused by America’s belligerent attitude toward Iran.”

Dai wrote: “Such misconceptions about the Iranian regime motivated President Reagan to seek a friendship with the “moderate” Rafsanjani and convinced him to secretly send his national security adviser to Tehran in the mid-1980s. It was also a reason for Bill Clinton’s conciliatory approach toward the so-called “reformist” Mohammad Khatami and, later, pushed George W. Bush in 2002-2003 to coordinate the invasion of Iraq with the Iranian envoys.”

This is also why Barack Obama ignored an uprising in Iran and chose to pursue the nuclear deal instead.

Dai argued that the Trump administration should not seek to ally themselves with the Regime; which would be a fruitless endeavour.

He wrote: “A root cause of this confusion has been widespread illusions about the nature of Iranian internal factions and the real power of the so-called moderates. A brief glance at the history of engagement with the regime provides ample evidence that it is not only a fruitless policy but one rooted in illusion and disconnected from the historical record.”