Balance of Power Shifting Away From Iran 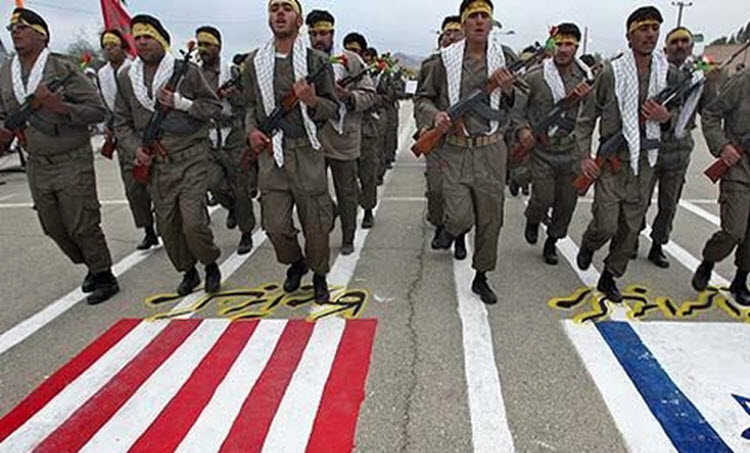 London, 3 Mar – Iran was a main topic of discussion at the Munich Security Conference this year. Many condemnations of Iran were heard and many agreed that it is the biggest state sponsor of terrorism. Iran was deemed the biggest problem with regards to security in the Middle East.

The criticisms of Iran were numerous and many took a strong position against the Islamic Republic, leaving many to think about a coalition. This event in Munich could be a major turning point for Iran and regime officials have been left shaken.

It is clear that progression has been made and now the balance of power has shifted away from Iran.

The state-run Sharq recently published the following: “A new formation of old enemies against our country has established, and we are alone faced with a global alliance. In such conditions Iran must decrease the military confrontation possibility, tone down the propaganda and make room for overt and covert diplomacy, all aimed at breaking this alliance.”

Another publication wrote: “The strategic management of Iran’s policies in the region must be returned to the Foreign Ministry.”

There is no doubt that Iran is deeply concerned and worried about the future that lies ahead. Iran’s influence is dwindling and senior officials of the regime are being forced to accept this reality. At the moment they are trying to avoid provocations, and even the Supreme Leader Ali Khamenei has been suspiciously and tellingly silent over the past few weeks.

Analysts predict that the Trump administration is going to increase pressure on Iran, and this will be more than just another round of sanctions.

During Obama’s time in office, the Iranian regime’s lobbies benefitted from access to high officials. This access is not available for the lobbies now, and the Trump administration announced very early on that Iran will be dealt with very firmly.

President Trump strongly criticised strategies that were predictable, and so far in his dealings with Iran he has been unpredictable. It is this very unpredictability that has regime officials shaking in their boots. Iran also has to deal with the population that is on the brink of an uprising. For these reasons, Khamenei has been advised to remain silent so as not to provoke further tension.

Things are finally changing in Iran. If the momentum keeps swinging against the Iranian regime, everything is headed in the right direction.

AP: Iran rejected a six-nation offer of incentives to...