Moderate Muslims Stand Together Against Terrorism and the Iranian Regime 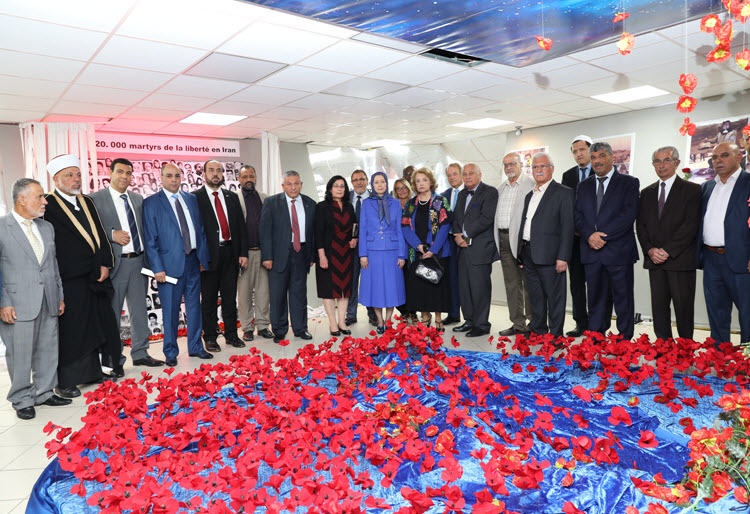 London, 17 Jun – It is especially important, with the United Kingdom still recovering from terrorist attacks in both Manchester and London, to remember that solidarity is valuable if it leads to a unified response to shared threats.

However, there are factions within the UK, and all the nations of Europe, who would strive to demonize all Muslims in the wake of attacks by religious extremists, who promote a counterproductive response to terrorism. Fortunately, their voices are outweighed by the rest of Western democratic society.

Our unified response to terrorism must include the voices of moderate Muslims in our midst. They are the people with the ability to turn disturbed people away from fundamentalism, and convince them of the compatibility of moderate Islam with modern democracy.

Europe should welcome those who respect their neighbors’ freedom to live as they will and to believe what they will, without posing a threat to others. Violent extremism will not be tolerated or ignored, and the would-be perpetrators of terrorism must be sought out and held to account.

Islamic extremists want the Muslim community to believe that the rest of the world wants to be rid of them, that there is no place for Muslims in the Western world, and that their religion is incompatible with a democratic society. Undermining that message will be more effectively done by pointing to the millions of Muslims who peacefully coexist with Western nations.

Mainstream Muslims must be given a voice to explain that they are happy living in a liberal democracy, and that the people of Muslim majority nations could be happy if their own countries could realize democratic transformations of their own.

In Paris, on July 1st, this message heard, when the National Council of Resistance of Iran holds its annual Iran Freedom rally. At least 100,000 people are expected to attend the event, where the call for regime change will be made by, among others, the NCRI, whose members are overwhelmingly Muslim, who oppose the regime in Tehran and the increased terrorism that has resulted from it.

The NCRI’s president-elect, Maryam Rajavi, has outlined a 10-point plan for the future of Iran. It demands free and fair elections, separation of religion and state, and the alignment of Muslim societies with the principles of free democratic countries.

This alignment is something that many Muslims have already achieved throughout Europe, as they make themselves a part of society, participating in secular government, and work to counteract the undermining messages.

The NCRI rally includes tens of thousands of Iranian expatriates who travel there from all across Europe and throughout the world. They represent a moderate, socially active Muslim community that advocates for the freedom of their homeland. Their voices are of great value, as they show that despite our differences, we all stand together in condemning evil ideologies.

Bloomberg: Mohamed ElBaradei, the former head of the world’s...