Increasing Troubles With US and International Community Plague Iran 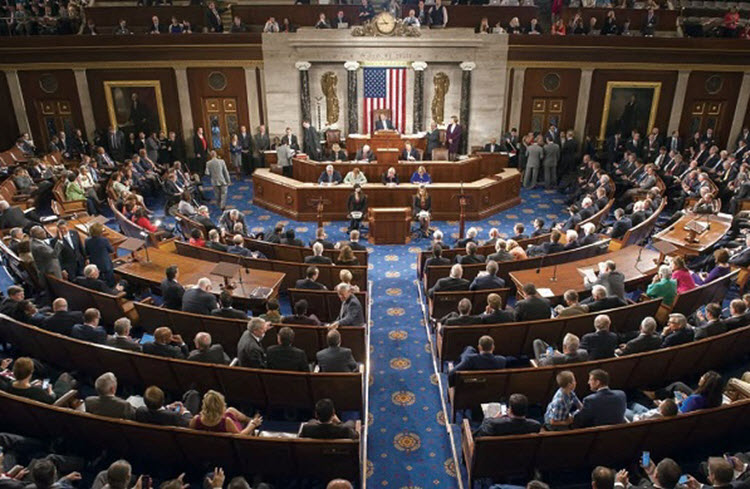 London, 17 Jun – Iranian President Hassan Rouhani made a campaign pledge to focus his second term on lifting non-nuclear sanctions. Supreme Leader Ali Khamenei approved the nuclear talks in 2012, before Rouhani’s term, so Rouhani’s success will need Khamenei’s blessing, and having non-nuclear sanctions lifted, will depend on whether Khamenei is willing to endure major setbacks, like he did with the nuclear deal.

Still, he may have no choice. The international community will soon be making demands on Iran to end to its support for terrorism and its ballistic missile program, as well as to begin respecting human rights by ending executions.

In fact, on June 13th, the US House of Representatives passed a bill condemning the 1988 Iranian massacre of 30,000 political prisoners. Officially titled, “The condemnation of the Iranian government for the massacre of political prisoners in 1988 and the invitation to call for justice for the victims”, Resolution 188 received bipartisan support in an increasingly partisan Congress.

In response to US Secretary of State Rex Tillerson’s remarks in Riyadh, saying Iran must end its ballistic missile tests, Rouhani said, “We will test our missiles whenever needed, waiting for no one’s permission.” But such testing is a clear violation of United Nations Security Council Resolution 2231.

Rouhani responded to both US President Trump and his top diplomat when they demanded that Tehran bring an end to its terrorism in Syria, Iraq, and Yemen, and end its financial support for the Lebanese Hezbollah, “In the region, Iran has been able to stand in the face of terrorism… sending its diplomats and military advisors to Iraq, Syria and other nations…”

In Iran, however, Khamenei and the Revolutionary Guards, the IRGC, make the decisions.

In Syria, the IRGC dispatched a column of proxy forces to take over a base near the town of Tanef, near the Syria-Iraq-Jordan border, reportedly just one day after the Iranian elections. Syrian opposition and US Special Forces are stationed on the site. The US launched an airstrike in response that targeted the incoming force.

Marking the second incident in a week, where the US targeted positions associated with Iran’s militias in Syria, including Hezbollah, an international coalition warplanes struck a Hezbollah base in Syria’s Deir Ezzur.

Additionally, a US Navy warship fired warning shots towards an approaching IRGC boat. US Navy 5th Fleet spokesman said the warship transmitted numerous unseeded messages to the boat, forcing it to resort to warning shots.

Saudi missile air defense systems shot down a ballistic missile fired by Yemen’s Houthis, and despite numerous failures, Iran has continues to raise its support for the Houthis. It’s been reported that Tehran is smuggling chemical weapons to Yemen.

Adel al-Jubeir, Saudi Foreign Minister, emphasized that the Arab World will judge Iran by its actions, not words. “Iran is planning terrorist networks in Arab countries, supplying arms to militias seeking to disrupt our security,” he said, adding “Tehran has been refusing al-Qaeda leaders for more than 15 years and facilitate their measures.”

It has also been reported that the Arabic Islamic American summit has established a 34,000 strong military force aimed at confronting terrorism, set to begin operations in early 2018.

Maryam Rajavi, President-elect of the National Council of Resistance of Iran (NCRI), welcomed the new initiatives and called on the international community to end all relations with Iran’s regime, to expel its representatives from international organizations, and to blacklist the IRGC and have them evicted from the region.

Rajavi also welcomed the sanctions resolution against the Iranian regime by the US Senate and the House of Representatives. She called the resolution an imperative and significant step toward preventing the regime from obtaining nuclear weapons. She also said she hopes that the US government will implement the resolution immediately.

The current state of affairs provides the international community, along with the US, a chance to stand with the Iranian people in their struggle against the regime, and to be on the right side of history.

AP: Iran's newly-elected parliament has voted to reinstate a...