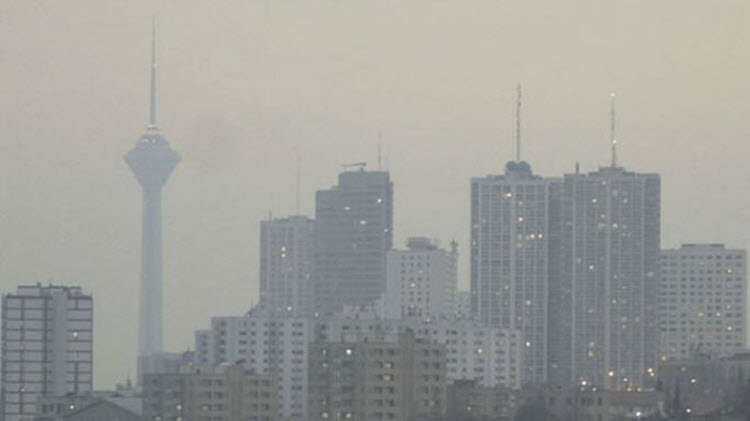 London, 12 Dec – The Iranian administration and carmakers living under it- are far behind the rest of the world when it comes to innovation according to the executive vice president of PSA Group for Africa and the Middle East.

Jean Christophe Quémard told Iranian automotive magazine Khodro Emroz: “The global auto industry has reached a watershed. Autonomous cars and electric vehicles [or EVs] are crucial topics in the global auto industry. However, it seems that none of the senior Iranian decision-makers are interested.”

He continued: “I have visited Tehran several times in recent months, but never have I come across a single person among officials and automakers who have coherent thoughts about the ongoing changes in the auto industry.”

He said that he didn’t know when these changes would make it to Iran.

Air pollution is a threat to human life almost everywhere in the world, including all major Iranian cities, but thanks to a lack of investment in cleaner vehicles, it is not improving under the Iranian system.

Most countries in the developed and developing world are shifting to renewable energy sources in order to combat air pollution but the Iranian Regime has not passed any environmental policies to move the auto industry along and get rid of fossil-fuel vehicles.

For instance, petrol prices in Iran are currently less than one-third of the global average, with regular gasoline sold at approximately 25 cents per litre, but Iran doesn’t even have one electric vehicle charging station.

Quémard said: “Because gasoline is relatively cheap in Iran, EVs may not have much space in the market. We can start import of EVs into Iran at short notice. But consider this: after doing 300km cars need to be recharged. Does Iran have the required infrastructure? We must wait and see whether the government will put in place the infrastructure EVs need.”

Of course, it is important to note that air pollution and human health are not high on the list of priorities for a state that is building nuclear weapons, murdering its own people, and promoting terrorism across the globe.

Air pollution is just one environmental crisis that it is facing, along with widespread droughts, and doing absolutely nothing about. If they wanted to solve these problems- and improve the health of the millions of Iranians that are affected by them, then the Regime would have to divert money out of their war chest.

New York Times - Editorial: What a surprise: in...

AFP: Negotiations between officials from Iran and Britain, France...