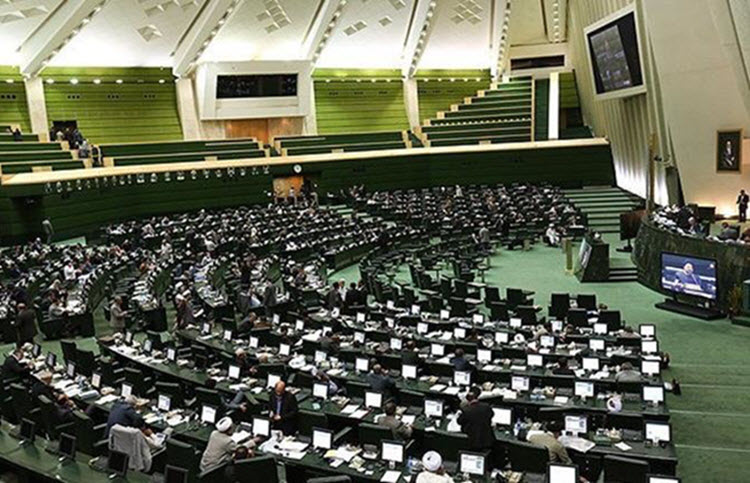 London, 02 Mar – An Iranian MP on the Parliamentary Committee for National Security and Foreign Policy is drafting a bill to separate the powers of the Intelligence Ministry and the Islamic Revolutionary Guard Corps’ (IRGC) Intelligence Organization.

On February 26, Mostafa Kavakebian told the semi-official Iranian Labor News Agency (ILNA): “In my opinion, under the law, the IRGC’s Intelligence Organization is considered an agency that enforces judicial orders. At the same time, we have always believed that the legal authority in charge of espionage operations is the Intelligence Ministry and its decisions are also carried out by the Judiciary. So, naturally, there has to be a separation of responsibilities between these two security organizations.”

Kavakebian questioned why the Intelligence Ministry and the IRGC have ward under their control in Evin Prison, as the facility is under the jurisdiction of the Judiciary.

He said: “I have said this many times and made a note of it during an open session in Parliament that the prisons are supposed to be under the control of the Judiciary and therefore it should be more careful in treating and holding prisoners.”

This comes in the wake of the suspicious death in custody of leading Iranian academic and environmentalist Kavous Seyed-Emami, one of several environmentalists arrested by the IRGC’s Intelligence Organization, in late January, on charges of espionage.

Emami allegedly committed suicide in Evin Prison on February 9, but this has not been independently corroborated and most people suspect foul play on behalf of the prison authorities. His is just one of at least 12 deaths in custody in 2018.

Emami is also the second known Candian-Iranian to die in Evin Prison this century, after being held for spying.

This was covered up at the time and the reason for her death was recorded as a stroke.

On February 25, Younesi told the Iranian government’s official newspaper, Iran: “Apparently, before Zahra Kazemi was transferred to detention for interrogation, she was beaten when she refused to hand over her belongings and her head struck the street curb causing a brain haemorrhage. She could definitely have been saved if they had taken her to the hospital on time.”

Younesi also admitted that the accusations against Kazemi were false.

Despite calls from international human rights organisations and the Canadian government, no one has been held responsible.

AFP: A hitman on a motorbike fixed a suspected...