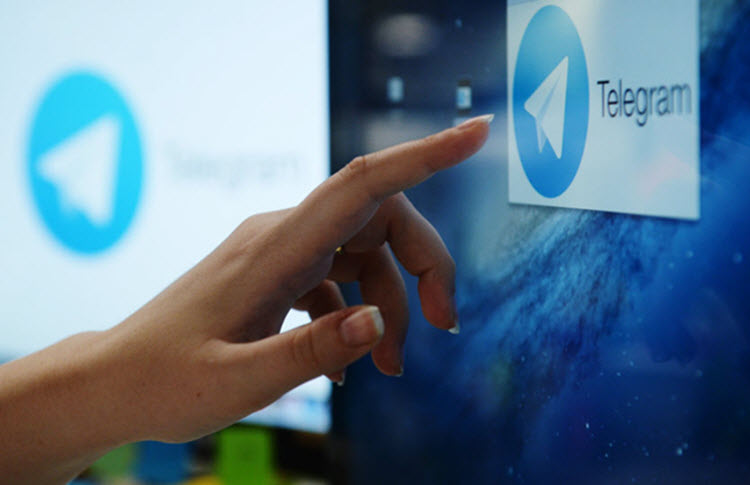 London, 08 Mar – New evidence suggests that the Iran deliberately throttled or slowed connection speeds to the Telegram messaging app during the Iran protests, just days after lifting their temporary ban on the app, which just goes further to prove that Iran is attempting to control and censor the internet.

Telegram, along with photo-sharing app Instagram, was banned in Iran from December 30 to January 13 and this had big implications for the Iranian people of whom 45 million are on Telegram. Not only did it affect the protesters, but also small businesses and families.

The decision to block it violated due process and the rule of law, but Iran did it anyway, so why would we be surprised at the idea that they also throttled it?

On January 15, Telegram founder and CEO Pavel Durov confirmed via Twitter that Telegram was being slowed down in Iran, which was also proved by data from the University of Tehran’s social lab and the Open Observatory of Network Interference (OONI). It took until January 20 for levels to return to normal.

This data, of course, not an exact science but when combined with anecdotal user reports, it all indicates foul play on the side of Iran.

President Hassan Rouhani promised to improve access to a free and open internet in Iran, including access to banned app Twitter, but this is hardly the first campaign promise he has broken.

Iran has made no official statements about the throttled connections, even though users continued to comment about slow speeds.

When Minister Jahromi tweeted On January 17 that he was meeting with the Supreme Council for Cyberspace to coordinate their policy on the digital economy, he received many questions about the Ministry’s role in the slow download speeds, but he didn’t respond.

Telegram has also failed to respond to questions about how their infrastructure (Content Delivery Networks or CDNs) inside Iran was affected during the Iran’s ban.

Reuters: The U.N. nuclear watchdog said on Tuesday a...