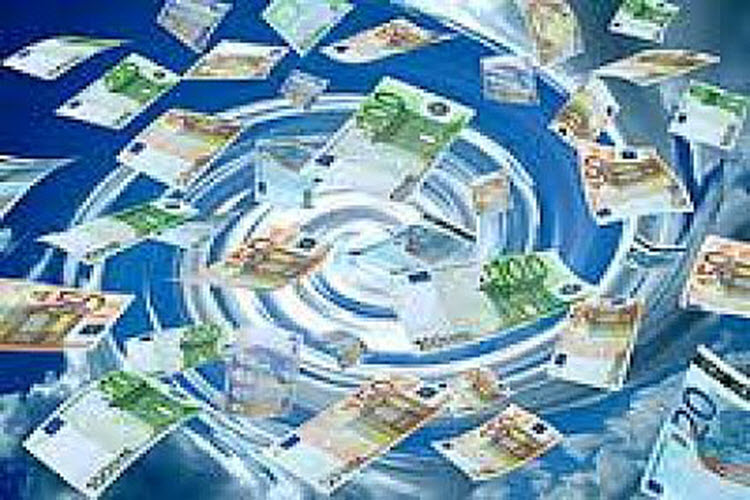 Iran’s environment is subject to destruction, in such a way that it’s deadly, irreparable consequences for future generations could be predicted right now, emerging in the form of dried up lakes, rivers, wetlands and groundwater resources.

The latest instance of such environmental crises is the one related to Qom’s wetlands.

In a report titled “Qom’s drying wetlands, an alarm bell for the capital”, state-run ISNA news agency on February 28, 2018, acknowledges severe shortage of financial as well as human assets to protect natural resources and quotes the province’s director of Natural Resources Conservation Department as saying “with Qom’s wetlands drying up, the amount of dust in the country’s central parts will sharply increase, which rings a real alarm bell for the capital and other provinces alike.”

A look at other state-run media revealing the dimensions of the environmental crisis could uncover the depth of this heart-wrenching, unbelievable disaster.

“Qom’s Salt Lake crisis is far worse than Lake Urmia’s, so that if it’s not going to be dealt with, more than 25 percent of the country’s population, including the capital, will be faced with the dust problem”, writes state-run Tabnak website on December 4, 2017.

“If no proper action is taken in this regard, the city of Qom as well as other cities surrounding the Lake, including Tehran, will turn into yet another Khuzestan”, writes state-run IRNA news agency on December 20, 2017.

“Since early ‘90s, not even a liter of water has practically entered the Qom’s Salt Lake. The lake’s surface has become smaller and smaller every day, so that the region’s agriculture has nearly been destroyed. There used to be 20,000 hectares of orchards across the province in the past. Today, however, it has dwindled to less than one”, State-run Mehr news agency on April 20, 2017.

But more importantly, despite all warnings given by international and domestic environmental experts and while drought and water scarcity has cast its heavy shadow over the entire country, Iran has not only failed to come up with a plan and dealt with such crises with inaction and indifference, but also keeps moving forward with its anti-national and anti-people policies, launching the Revolutionary Guards’ water-stealing, dam-building projects while excessively harvesting groundwater by digging deep water wells.

AP: Iran's envoy to the United Nations has confirmed...