EU Approves Additional Business With Iran, Even After Terror Plot 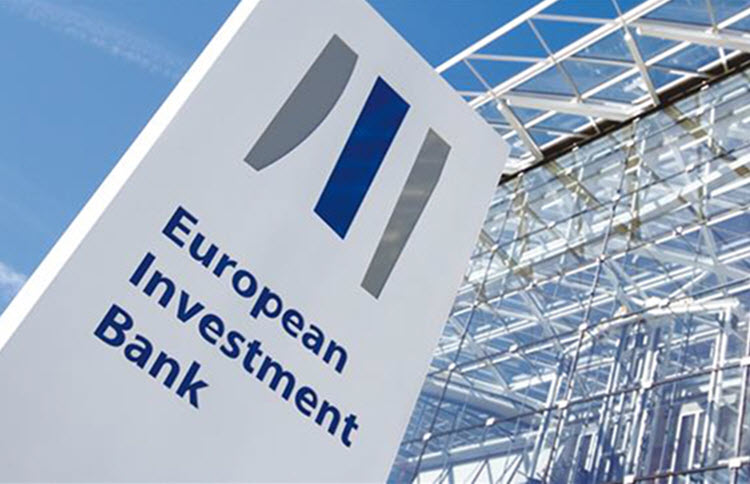 London, 5 July – EU lawmakers approved on Wednesday plans for the European Investment Bank (EIB) to do business in Iran, despite attempts by some politicians to block the approval, which further enshrines Europe’s attempts to keep the 2015 nuclear deal alive, following US withdrawal in May.

The EIB – the EU’s not-for-profit long-term investment arm – is key to the bloc’s attempts to maintain trading links with Iran despite US sanctions. This decision does not oblige the EIB to work with Iran, but it is expected that the EIB will work with Iran from August.

A move to block the European Commission from lifting restrictions on the EIB in Iran – launched by the far-right coalition Europe of Freedom and Direct Democracy group (EFDD) – failed after gathering only 93 votes, compared with 573 against.

Siegfried Muresan, a lawmaker from the centre-right European People’s Party (EPP), tried to defend the decision, claiming that the 2015 nuclear deal was important for global security, but did not acknowledge that Iran uses the money gathered from that to plan terrorist attacks throughout the globe, including one planned for Paris at the weekend.

Luckily the attack, intended to strike the Iran Resistance’s Free Iran gathering on Saturday, was foiled by Europea security agencies before it could take place and two terrorist suspects were arrested, along with one Iranian diplomat from Austria.

All in all, it is appalling that the EU would continue to stand by Iran, even after one of its diplomats was arrested for plotting a terrorist attack on European soil with money extracted from European companies. It is clear that those who do business with Iran are still not safe from its murderous intent, so all government should follow the US’s lead and cut off all ties to Iran.

This will not only cut the amount of money that Iran can use to export terrorism, but it will also weaken the dictators and make it easier for the people to rise up (as they have been doing for several months now) and bring freedom and democracy to Iran.

Later this week, EU foreign policy chief Federica Mogherini will chair a meeting of the foreign ministers of Iran, China, France, Germany and Britain to discuss salvaging the nuclear deal; a meeting called by Iran in the wake of the US withdrawal.

US sanctions will start to come into effect in August, with all harsh Obama-era sanctions coming into force by November.

Iran, U.S. blame each other for Iraq’s conflict

Bloomberg: Delegates from Iran and the U.S. blamed each...