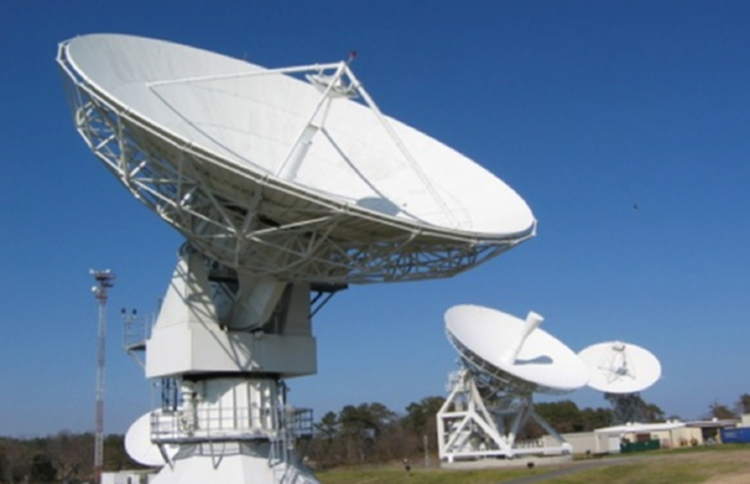 London, 22 July – In 2012 as part of the Iran Freedom and Counter-Proliferation Act, the state-run Islamic Republic of Iran Broadcasting (IRIB), sanctions were imposed that designated IRIB for perpetrating serious human rights abuses and enforced secondary sanctions against any company connected to it. During negotiations for the 2015 nuclear deal, the Joint Comprehensive Plan of Action (JCPOA), those sanctions were waived. This week, President Trump must decide whether the State Department will continue waiving the sanctions.

An agreement with the International Telecommunications Satellite Organization, an intergovernmental organization that establishes rules for satellite providers, set the stage for the concession to emerged. The U.S. agreed to a waiver of IRIB sanctions, in exchange for Tehran discontinuing the jamming of other satellite providers in Iran. The practice of waiving IRIB sanctions every six months has continued.

However, after America’s exit from the JCPOA, Secretary of State Mike Pompeo announced a strategy of maximum political and economic pressure on the Islamic Republic, in an attempt to quell its aggressive behavior. The Treasury Department then designated IRIB chief Abdulali Ali-Asgari “for restricting or denying the free flow of information to or from the Iranian people.”

In a controversial move last week, the IRIB broadcast the confessions of Iranian Instagram personalities whose “crime” was teaching followers how to dance, including 19-year-old Maedeh Hojabri, dubbed the “dancing girl” by social media.

As well, an IRIB website has also published pictures of protesters on its Twitter account, and asked its followers to identify them so that they could be arrested by security forces.

Many Iranians to ask President Trump to stop waiving sanctions against the IRIB, citing its crucial role in Tehran’s repression. In fact, 57 Iranian dissidents asked Secretary Pompeo to re-impose the sanctions, just last week. Iranian social media is trending #BanIRIB – a digital plea to the Trump administration to end the waiver. Iranian human rights advocate and Nobel Peace Prize laureate Shirin Ebadi, whose husband was once a victim of a forced confession, has also made the request.

The administration’s maximum pressure strategy against the the clerical regime would be bolstered by re-imposing sanctions on IRIB, by prohibiting satellite companies and other technical service providers from selling their goods and services to IRIB, thus reducing the IRIB’s capacity to produce and broadcast its content.

The Bush administration established precedent for sanctioning media when it designated that controlled by Hezbollah and Hamas. The Trump administration should also consider using its terrorism authorities to designate media outlets affiliated with the Islamic Revolutionary Guard Corps.

Gates: Time is not right for Iran talks

AP: Stepped up U.S. military activity in the Persian...

Reuters: An Iranian provincial prosecutor has warned that the...