Iran Does Not Have the Leverage It Thinks It Has 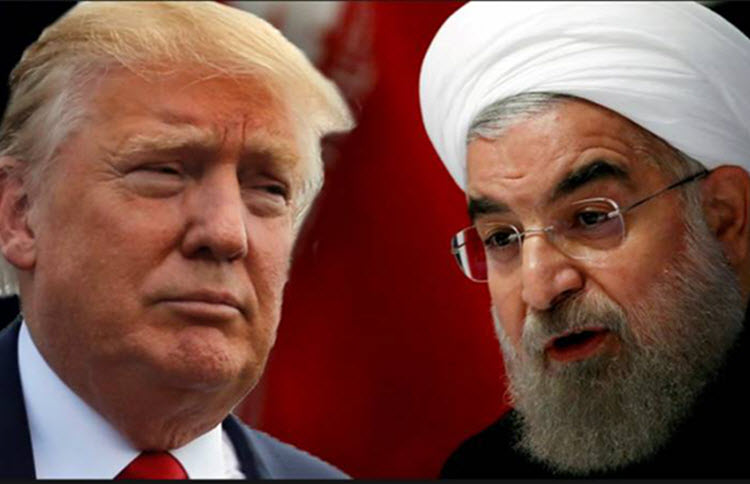 U.S. President Donald Trump warned Iran that he will not allow such threats to be made. His anger was evident in his message on social media that he posted in block capitals. His message on Twitter read: “To Iranian President Rouhani: NEVER, EVER THREATEN THE UNITED STATES AGAIN OR YOU WILL SUFFER CONSEQUENCES THE LIKES OF WHICH FEW THROUGHOUT HISTORY HAVE EVER SUFFERED BEFORE. WE ARE NO LONGER A COUNTRY THAT WILL STAND FOR YOUR DEMENTED WORDS OF VIOLENCE & DEATH. BE CAUTIOUS!”

The whole situation is reminiscent of the tweets that were posted regarding Kim Jong-un in which Trump threatened to destroy his command. However, since then, the two leaders have gone on to have positive discussions.

The United States is in the stronger position and Iran is either deluded or ignorant. Either way, it is very clear that talks and diplomacy will never make Iran’s behaviour more moderate. This is why the Trump administration is taking major steps to put pressure on Iran.

Then, the U.S. State Department announced that it wants foreign countries to stop buying Iranian oil. It confirmed that the administration is determined to get as many countries as possible to reduce their Iranian oil purchases to zero by November this year.

Iran is in the middle of a major economic crisis and the sanctions have not even taken effect yet (the first ones will be in place next month). Iran’s currency has lost half of its value in less than 12 months. Multi-national companies are pulling out of major business deals with Iran.

To top it all off, the people of Iran have been protesting since the major uprising in December last year. They are making their discontent heard loud and clear and they are determined for change. They are calling on the Mullahs to leave Syria where it has been involved for years.

Tattoos out for basketball players in Iran

AFP: The Iranian basketball federation has banned its players...

Radio Zamaneh: An official invitation extended to head of...