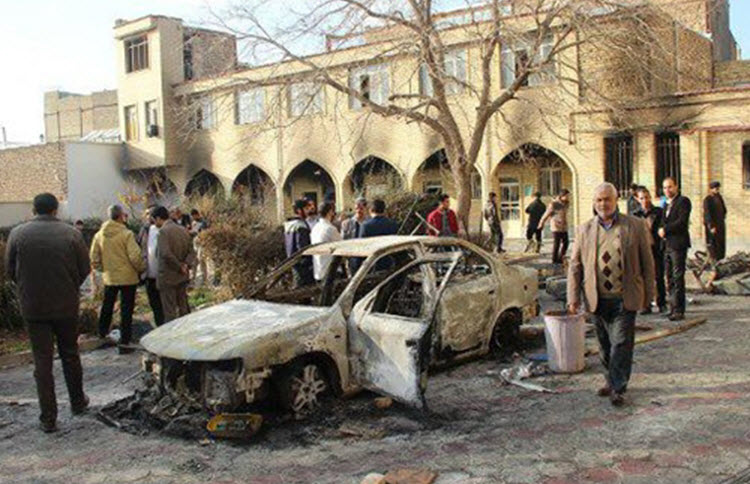 London, 10 August – A religious school in northern Iran was attacked on Friday, as the popular people’s protest continued to grow in size and scale in Iran.

About 500 protesters attacked the seminary in the province of Alborz by hurling stones at the building, which led to several arrests by the state security forces, according to Iran’s semi-official Tasnim news agency on Saturday.

Protests rocked major cities across Iran this weekend, including Tehran, Isfahan, Shiraz and Mashhad, as the people continue to express their anger at the failing economy and corrupt politicians.

This is part of an uprising that began last December and will continue until the fall of the dictatorship.

A. Nader, chair of the Anti-Defamation League’s Iran Task Force and former policy analyst at the RAND Corporation, explained that the Iranian people are demanding real change, but the mullahs who run Iran are not willing to listen. 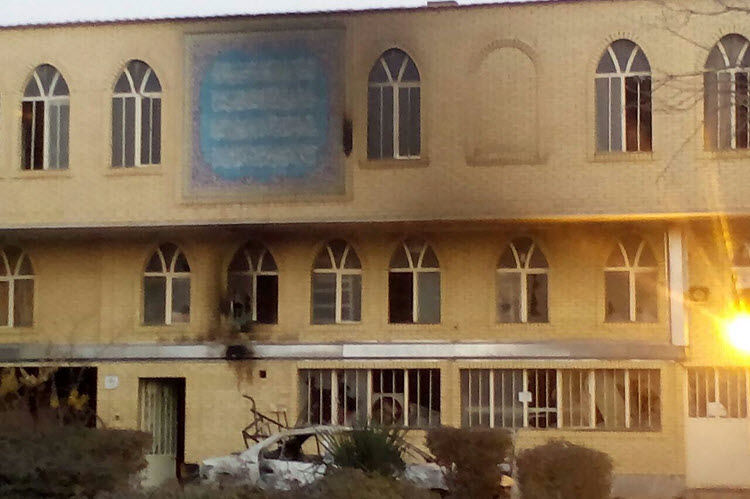 Nader told Arab News: “Iran is experiencing a nationwide uprising which won’t end until the dictatorship falls or makes fundamental reforms. History shows it won’t pursue the latter. Iranians simply have had enough of the misery inflicted on them over the past 40 years. The state could resort to major violence, but that’s likely to create an even bigger rebellion.”

Videos that are being widely shared on social media show crowds of protesters across several cities, chanting anti-system slogans like “death to the dictator”, which could well see them arrested or even killed. One cleric in Mashhad was filmed telling a sizable crowd that “most of your representatives don’t care about people’s problems”, according to the state-controlled Qom News agency. 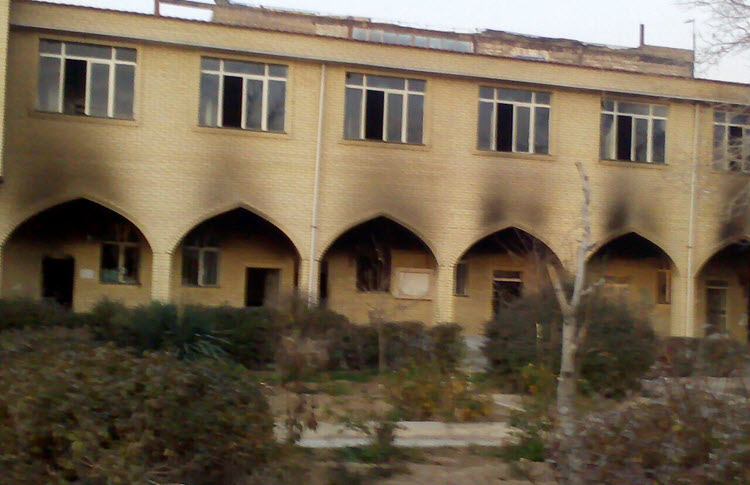 There are also many Iranians voicing concerns about the Iran’s regional meddling in Lebanon, Syria and Yemen, where the mullahs have wasted the Iranian people’s money on terrorism and propping up dictatorships.

Nader explained that these protests represent the “most widespread anti-state resistance movement” since the 1979 revolution, which famously led the overthrow of the Shah. That uprising was led by the people, but was overtaken at the last minute by the mullahs, as most of the main opposition leaders had been murdered by the Shah’s secret police. 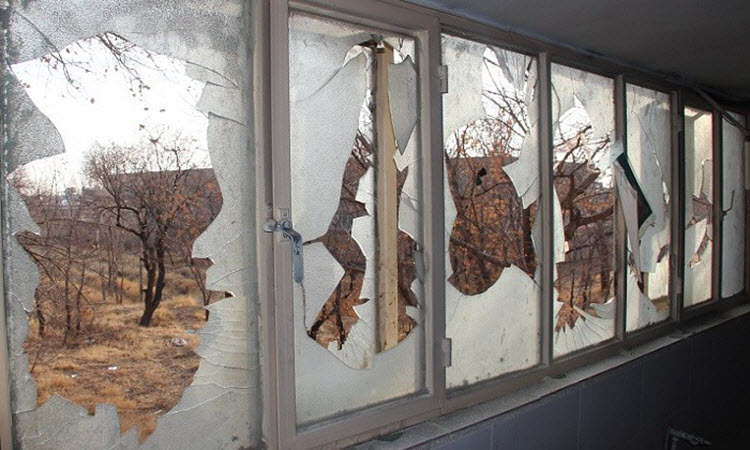 In January, shortly after the uprising began, the government began its crackdown. Their security forces shot dead 50 protesters in the street and arrested over 8,000 on vague charges that could result in execution. At least 14 have been tortured to death in jail.

The Iranian economy will only get worse in the coming months following the US sanctions that were re-imposed yesterday. 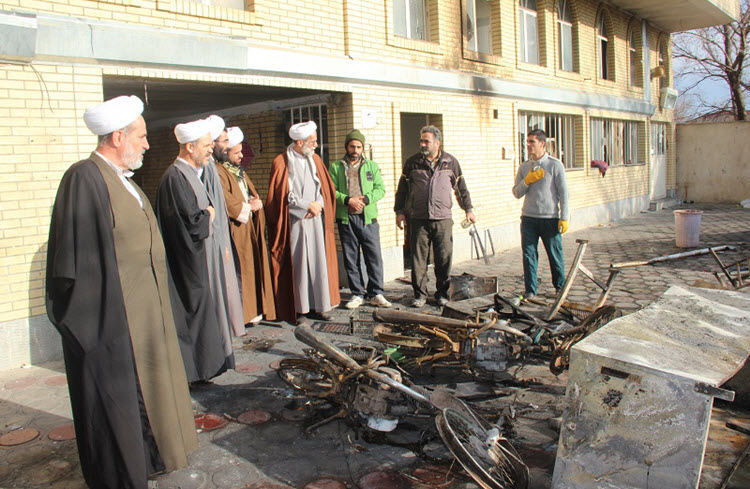 Iran challenges US over nuclear programme