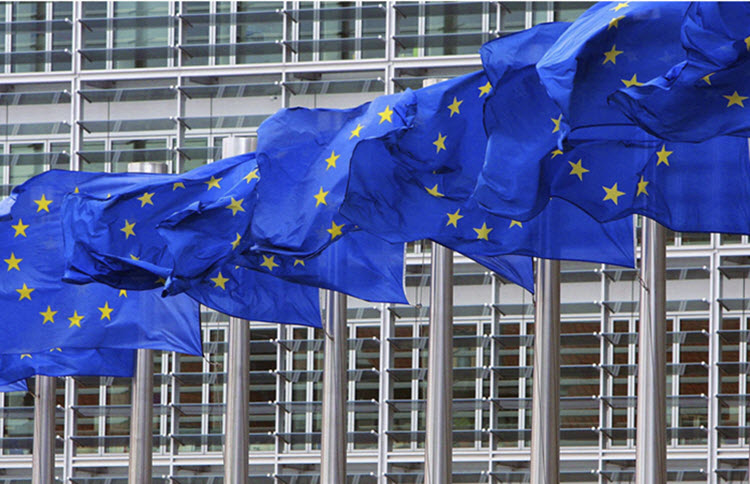 London, 10 August – On Tuesday, the European commission used to maintain trade with Tehran and convince it to abide by the 2015 nuclear deal despite US withdrawal. In response to US President Trump’s sanctions on Iran, it is using a “blocking statute” that shields EU businesses from the effects of US sanctions and gives any firm hit by them the right to claim compensation.

The commission declared that it “forbids EU persons from complying with those sanctions, unless exceptionally authorized to do so.”

According to Federica Mogherini, EU foreign policy chief, firms “should comply with European legislation rather than with American ones.”

However, it is unclear how effective the EU’s response will be, as many major European companies defied the warnings not to comply with US sanctions.

Their decision comes after Trump said no businesses trading with Iran could continue to access the US market. In fact, Trump recently tweeted, “The Iran sanctions have officially been cast. These are the most biting sanctions ever imposed, and in November they ratchet up to yet another level. Anyone doing business with Iran will NOT be doing business with the United States. I am asking for WORLD PEACE, nothing less!”

Still, Daimler, the German car and truck manufacturer who makes Mercedes vehicles, said it was complying with US sanctions as it announced it was pulling out of plans to expand its operation in the country. In a statement, the company said, “We have ceased our already restricted activities in Iran in accordance with the applicable sanctions.”

As well, French car manufacturer Renault has said it would be complying with US sanctions, although it had previously announced plans to increase production capacity in the country.

Unless it receives a waiver, French oil and gas giant Total states that it will comply with US sanctions.

Haldor Topsoe, the Danish engineering firm, said it must cut 200 jobs in the country as a result of the sanctions.

Before complying with US sanctions, EU companies were supposed to apply for permission from the European commission. The commission said that it hadn’t received any such requests, despite the growing number of companies who say they are pulling out of Iran.

The commission has now said it that it won’t take any action against firms flouting their warnings not to comply with US sanctions. Mina Andreeva, Commission deputy chief spokesperson said, “They are free to choose whether to start working, continue working or cease business operations in Iran … on the basis of their assessment of the economic situation.” She added, “The EU blocking statue is there to help. The effects of the US sanctions are minimised if you want to continue to do businesses in Iran. But whether you do so or not is a decision that will depend on several factors … companies are of course free to take that decision and communicate it accordingly.”

Saudis give nod to Israeli raid on Iran