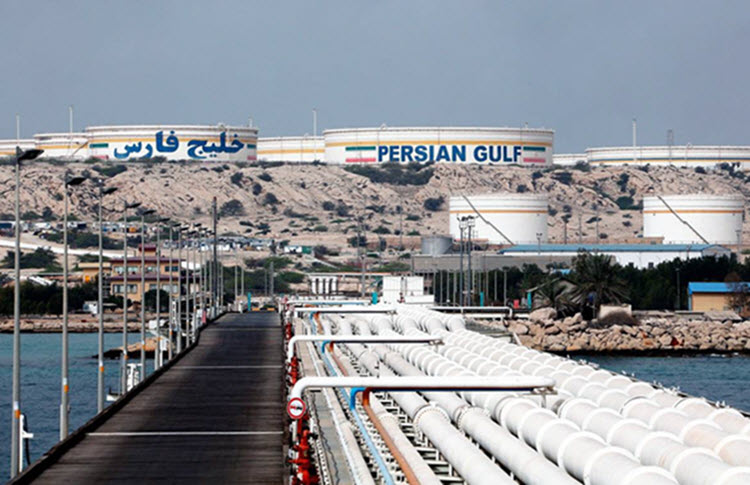 London, 18 Sep – When U.S. President Donald Trump announced that the United States would be exiting the 2015 nuclear agreement with Iran and other world powers, he also declared that sanctions would be re-imposed.

The announcement created shockwaves and there were immediate ramifications on the Iranian economy. Since the announcement was made, Iran’s oil exports have dropped by nearly a third.

The U.S. State Department said that it wants foreign countries to reduce their oil exports from Iran to zero by November. Initially, it was stated that no waivers would be granted, but after considering the effect on the market, it said that some countries would be given leeway so that it could taper off their purchases after the deadline. It maintained the hard-line stance and a State Department official emphasised the significance of the move. The director of policy planning, Brian Hook, said: “Our goal is to increase pressure on Iran by reducing to zero its revenues from crude oil sales. We are working to minimize disruptions to the global market, but we are confident that there is sufficient global spare oil production capacity.”

Last month, Iran’s oil exports dropped to less than 2 million barrels a day. In the first half of this month it has dropped even further. This has resulted in a build-up of crude which is currently floating offshore in tankers.

Theoretically, there should be enough spare capacity between the other OPEC producers to counterbalance the drop in Iran’s supply. However, this might not actually be the reality for a number of reasons. Firstly, there may be production shortfalls in other places. Also, oil demand will fluctuate because of seasonal demands.

Saudi Arabia may be able to increase output immediately. Crown Prince Mohammed bin Salman said that the kingdom could lift output to 11.5 million barrels a day but it has never done so before. There are concerns that it may not be able to produce this much. To ramp up to the level of 11.5 million barrels a day would take quite some time, even if its plans to expand the Khurais field is successfully completed.

The concerns about disruptions to oil supply are due to the troubles in certain parts of Africa and the slide of production in Venezuela. Also a worrying factor is the current unrest in Basra, Iraq. If the protests in Basra continue, there is the possibility of the chaos spreading to the oilfields in the area.

Earlier in the year, OPEC meetings discussed the possibility of recommencing production in the neutral zone that Kuwait and Saudi Arabia share but not much has happened on this front so far. In any case, there will be no production this year on that front.

It has been surprising how quickly Iran’s exports have fallen. Experts had predicted that the process would have taken a little longer than it has. Now this means that the supply squeeze could result in a price above $80 a barrel for the first time in 4 years.

Reuters: An Iranian court on Saturday sentenced a student...