Iran: What Options Are Left? 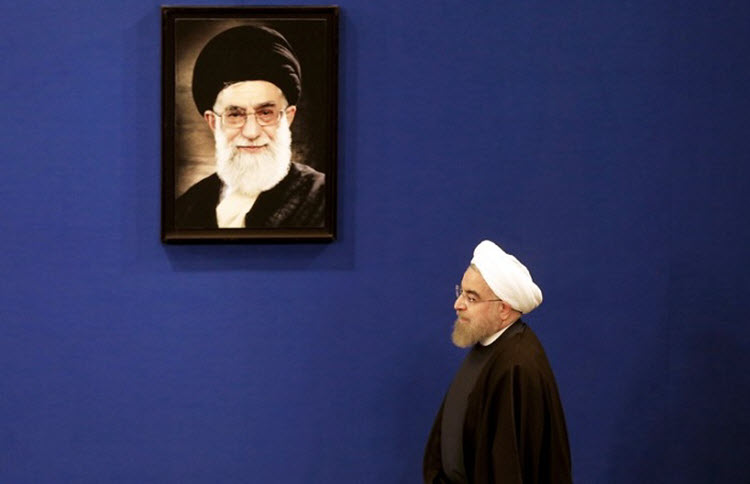 London, 14 May – Last week, Iranian President Hassan Rouhani made the announcement that his country had decided to partially withdraw from the Joint Comprehensive Plan of Action (JCPOA). He said that Iran will start to sell more heavy water and enrich more uranium than what is permitted under the terms of the deal.

This news comes just after the United States continued with its maximum pressure campaign on Iran with more measures to hit the country’s economy. Iran is now subject to even more sanctions and will face further ones in the immediate future.

The economic pressure is really taking a toll on Iran and it is powerless in face of the sanctions put in place by the Trump administration. President Rouhani made it very clear that the European signatories of the deal (the United Kingdom, France and Germany) now have the ball in their court and warned them to act quickly, within 60 days, to reverse the effects of the U.S.-imposed oil sanctions. If the EU fails, Iran claims that it will increase its uranium enrichment level to 20 per cent, disregarding the 3.67 per cent level that it must abide by in accordance with the nuclear deal.

Some analysts are saying that Iran does not have the ability to increase its enrichment levels so dramatically and that the announcement is just the Mullahs’ way of trying to make it look like it is in the driving seat.

Whether Iran will abandon the nuclear deal completely or not remains to be seen, but its desperation is palpable and it is fast running out of options.

It is also becoming more and more clear that the Iran’s assertions that the nuclear program was only ever for peaceful purposes has been a complete lie.

The U.S. is taking some very bold moves with regards to Iran, and many are accusing President Trump of moving towards military conflict. Trump has repeatedly denied this claim and has said that he is ensuring the country is prepared. Trump’s goal, as he has said on a number of occasions, is to renegotiate the nuclear deal and make the world safer as a result. He has said that he wants a fair deal and has left the door open to Iran, which has slammed it shut time and time again.

In the meantime, he is going to continue pressuring Iran and taking measures to cut Iran off from the revenue that it plunders on terrorist and other malign activities across the region.

Military conflict with Iran is a possibility, but it is not the only option. Regime change is an option that will bring great change to the long-suffering people of Iran, as well as to millions of people across the Middle East and beyond.

Regime change is not such a drastic option either because the main opposition, the MEK, is a viable alternative that has been preparing and is ready for the change. It is ready to lead the way for freedom, democracy and human rights, and the people are ready too.

White House pushes back on Putin’s op-ed on Syria

AP: The White House pushed back Thursday against Russian...

Sarkozy, a Frenchman in a hurry, maps his path