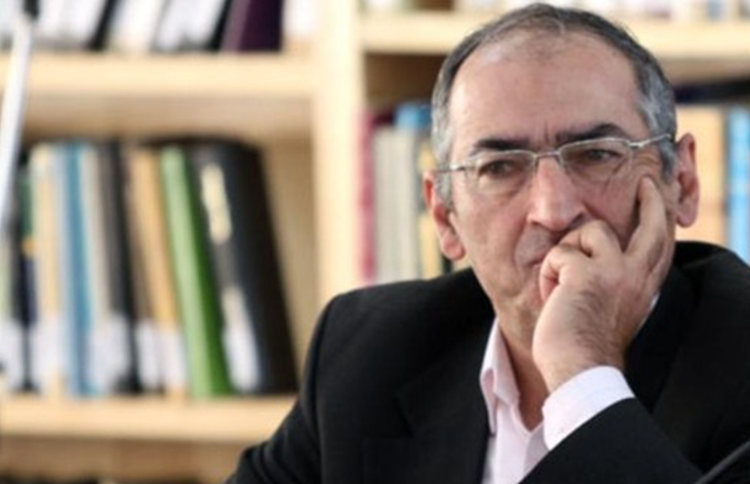 A supposedly “reformist” political analyst said in Iran said that the ‘regime’ is at complete political dead end because the Iranian people “no longer cared about reformists and principlists”.

Sadegh Zibakalam, who was speaking on Tuesday at an event covered by the state-run IRNA News Agency, cited a chant denouncing both regime factions that became widespread at the start of the nationwide anti-government protests in December 2017 and told the crowd he was not at all happy about this outcome.

He said: “The chant, ‘reformists, principlists, the game is over’ is popular among the people. The people couldn’t care less about reformists and principlists and this is what the subversives want.”

During those same protests, which the government has failed to suppress despite bringing in their security forces to arrest, harass, and even kill protesters, the Iranian people chanted “down with [Supreme Leader Ali] Khamenei” and denounced the whole of the regime.

Zibakalam said that it’s likely that less than half of all eligible voters in the next Majlis elections, set for February 21, 2020. He then stated that the reason for this political stalemate was that the regime’s political structure meant that the main power is given to Khamenei, the unelected part of the state.

A day later, IRNA interviewed Zibakalam and he said that the slogan was effectively the death blow for the appeasement policy.

Zibakalam said: “Strangely that slogan in the unrests of 2018 saying ‘reformists, hardliners, the game is over,’ has continued, mentioned and opened its way in the society. Well, it shows that in the pretext of political sociology it was acceptable for the society. It was not just the slogan of let’s say two thousand or ten thousand without future and continuation. On the contrary, I believe this is a slogan which has found its way in the society, and the slogan ‘reformists, hardliners, the game is over,’ is being repeated… the new generation, educated people, intellectuals, elites, and educators don’t give a damn about either reformist or the hardliners.”

Prior to this, another “reformist” strategist, Saeed Hajjarian, said that if Iran held free elections, where any party could run and voting was not interfered with, neither reformists nor principlists would get any votes.

These comments show just how volatile the political system in Iran is, with the majority of the people making it clear that the “reformist and principlists” factions were just games orchestrated to prolong the regime. Some Iran experts argue there were never any moderates in the Iranian government, they just pretended that there were in order to extract concessions from the West or trick their own people.

AFP: Iran would "eliminate Israel from the global arena"...