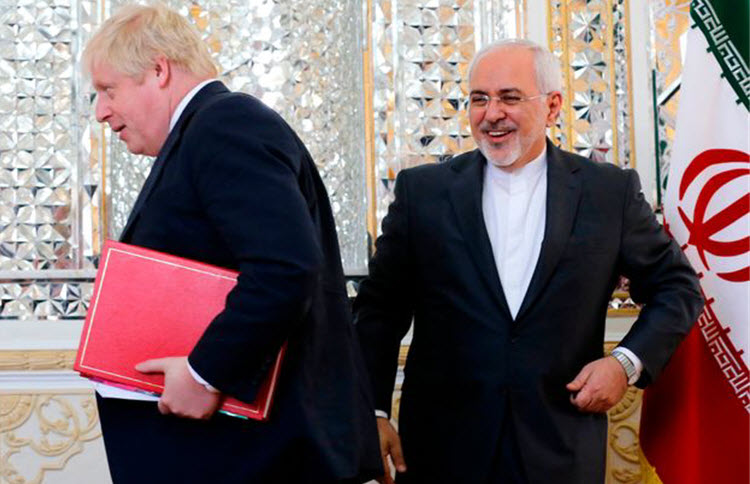 Sixteen years after the invasion of Iraq, the United States finally seems to understand Iran’s disturbing objectives in its neighbouring state. While U.S President Donald Trump withdrew from the disastrous 2015 Iran nuclear deal, maybe it is time for the EU to take the same path. After the capturing of the Iranian “Grace-1” oil tanker by Gibraltar for violating EU sanctions on Syria, in a contra move Iran seized a British-flagged oil tanker the “Stena Impero”. The “Grace-1” was released but Iran is still holding the “Stena Impero”.

Iran is still holding several British-Iranians as ‘bargaining chips’ like the aid worker Nazanin Zaghari-Ratcliffe. Other one is Aras Amiri, an Iranian student at London’s Kingston University and permanent resident of the UK, who, according to her testimony, was arrested for refusing to spy for Iran. Finally, the British-Iranian anthropologist Kameel Ahmady, who was arrested less than two weeks ago. 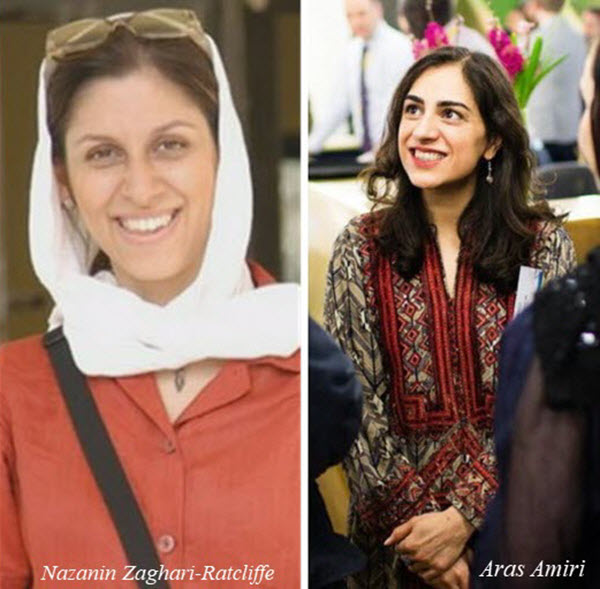 Iran’s policy of kidnappings, seizing oil tankers and extortion are part of a wider effort to bully EU countries into remaining in the nuclear deal (JCPOA) even as Tehran continues its destructive regional policies.

Will this lead to a spike in tensions between Iran and the UK or will the UK keep silent?

The fact is that Iran’s clerical establishment doesn’t understand any compromise; they confuse it with weakness. History has shown us how we should act toward totalitarian regimes. They only understand strength. After 40 years of the existence of the Islamic Republic, the Iranian economy is collapsing, major anti-government riots are on the rise and the regime is becoming ever more isolated internationally. They’re now struggling for their existence. Maybe it’s time for the EU, and especially the UK, to change their policies over Iran. There is no more place for appeasement. Iran’s regional meddling has all but ruined the geopolitical face of the Middle East.

The UK and other European countries should walk away from the nuclear deal. They should maximize economic and diplomatic pressure on Iran.

Reuters: The U.N. nuclear watchdog has asked Iran to...