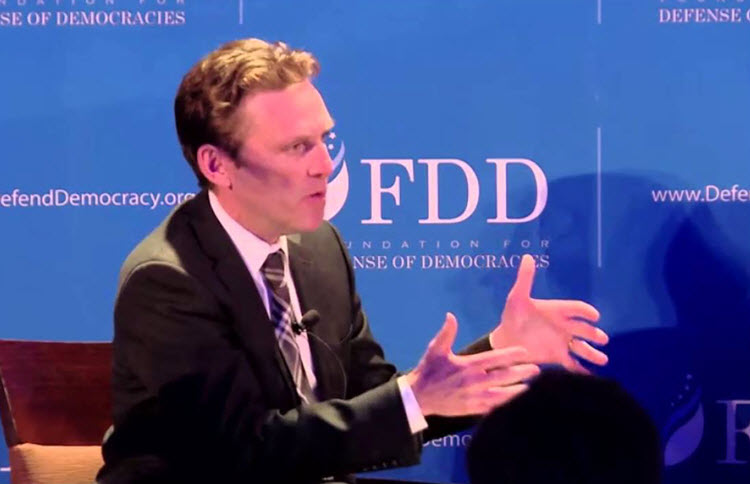 Iran threatened on Saturday to take action against The Foundation for Defense of Democracies, a Washington-based think tank, which it said was pushing for economic pressure against it.

Tehran accused FDD of “economic terrorism” and of “actively trying to harm the Iranian people’s security and vital interests through measures such as fabricating and spreading lies, encouraging, providing consultations, lobbying, and launching a smear campaign.”

The think tank addressed the news in a statement, and its CEO Mark Dubowitz said: “The regime has a history of targeted assassinations on European soil, places in the Gulf, Latin America, Asia … We’re treating it as a targets list, not a sanctions list.”

“I do think we have a sufficient profile with the U.S. administration, with Congress, and other allies that if the Iranians went after us, this would be a significant escalatory step,” he continued. “But, I also don’t want to say that that necessarily will deter their behavior. They tried to assassinate a Saudi ambassador in Cafe Milano right in the heart of Washington, D.C.”

Dubowitz said the group would not be backing down, however.

“It just incentivizes us to redouble our efforts in researching and investigating the malign and destructive activities of Iran,” he said.

AFP: Iran has expelled an Italian journalist who was...

Exclusive: Division at the heart of the regime