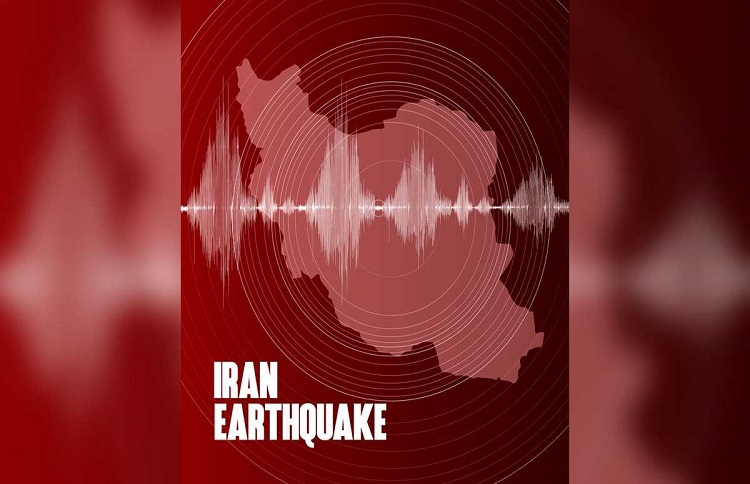 Many areas in West Azerbaijan Province are suffering from massive destruction after Sunday’s two earthquakes, but the city of Kerman in south-central Iran was also hit by a 4.9-magnitude earthquake at 4 am on Monday.

The third quake was recorded at a depth of 10 kilometres, leaving people there terrified.

According to the latest information, these earthquakes have caused 50-100% damage to over 3,500 houses in more than 100 villages in the region.

Mokhayen village, which has a population of around 1,300, suffered the most damage with the second earthquake on Sunday, measuring at 5.9 on the Richter scale, leaving the village completely destroyed.

One state news agency wrote that Koutan-abad village is still waiting for Red Crescent medical teams, while over 80% of homes have been levelled. While in another unnamed earthquake-hit village in West Azerbaijan Province, 104 people were injured, and the villagers began protesting and demanding aid from the state agencies.

Iranian opposition President Maryam Rajavi explained that the Iranian government is still trying to hide the truth about the earthquake-hit areas in order to make the mullahs look more in control. This is the same narrative the Iranian government followed for the downing of the Ukrainian plane and the coronavirus outbreak.

Rajavi, the head of the National Council of Resistance of Iran (NCRI), called on her fellow Iranians, especially the young, to rush to the aid of earthquake victims, especially those in areas near the cities of Khoy and Salmas, which were badly affected.

She tweeted: “Mullahs’ regime is covering up damages in the 5.7-Richter earthquake in West Azerbaijan. Over 100 villages were damaged. I request help for those affected, especially in Khoy and Salmas and urge vigilance by fellow compatriots in the Province about subsequent aftershocks.”

Of course, the Iranian authorities have a long and troubling history of not providing disaster relief to citizens and/or residents. This is particularly galling because those in Iran who live in areas prone to floods, earthquakes, and other natural disasters are predominately poor. Often those who lose their homes are unlikely to get adequate shelter and may end up living in tents or cars for months or even years afterwards.

What makes the situation worse is that Western Iran is currently seeing rising floodwaters that could see more people displaced.

While some of these disasters are linked to climate change, the mullahs’ poor environmental policies, which puts profit before people and planet, makes these disasters much worse.

Detroit Free Press: Like me, many Americans are spending...

The Economist: France's president, Nicolas Sarkozy, is pushing for...