Reports of Coronavirus in Iran Prisons 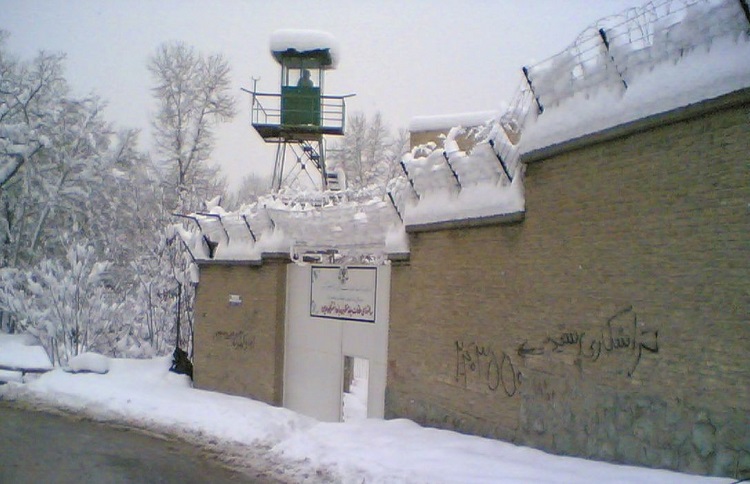 There are several reports in recent days that Iranian prisoners across the country have been infected with the coronavirus, with several inmates suspected of being ill in the prisons of Urmia, Qezel Hessar, the Central Prison of Karaj, and Khorramabad.

In the Central Prison of Karaj, there is even a ban on visitations, as well as a quarantine ward set up in the prisoners of conscience ward. (Political prisoners have been moved to the workers’ ward in the meantime.) The reason for the quarantine ward being set up there is that the prison’s dispensary is close by.

Many families of inmates are highly concerned that the virus could spread easily in prison because of the enclosed area, overcrowded cells, poor nutrition, and lack of medical care.

In some prisons, like those in Sanandaj and Khorramabad, prisoners have demanded to receive the necessary medical equipment and urged prison authorities to quarantine inmates that are displaying symptoms of the virus. The prisoners have even threatened to go on hunger strike unless officials do something.

In other prisons, like those in Tabriz, Karaj, and especially Evin Prison in Tehran, panic over the virus fills the air.

In the Greater Tehran Penitentiary (GTP), a 44-year-old inmate died, supposedly of the coronavirus. Hamid-Reza,  who was convicted of a financial offence, had the symptoms of a cold and started coughing a few days later. He was not sent to the hospital for treatment and died in prison.

Even the head of the public relations centre of the Ministry of Health, Kianoush Jahanpour, said that while he had not examined the specific case, this would not be unlikely.

Meanwhile, political prisoners and their families have been raising awareness of the dangers of the coronavirus via open letters and social media posts.

Sedigheh Malekifar, the wife of teacher’s rights activist Hashem Khastar, who is being held in the Prison of Mashhad, wrote Tuesday to the Judiciary chief Ebrahim Rai’si, warning against the “outbreak of this dangerous disease among the prisoners”.

Fatemeh Shirzad, the sister of political prisoner Saeed Shirzad, who is detained in Gohardasht Prison of Karaj, tweeted to Rai’si, saying “please think of the prisoners, too”.

She wrote: “If the Coronavirus spreads to prisons, it would be a disaster. My brother, Saeed Shirzad, suffers from kidney complication. The lives of other prisoners who are ill would also be in danger if they contract the virus.”

Political prisoners on the women’s ward of Evin Prison asked in a letter for their visits to be temporarily cancelled, while civil activists in Tabriz expressed concern about the outbreak of the virus to the Central Prison.

Sunday Times: A programme of covert action against nuclear...

Iran to remind U.S. of duties in Iraq – Khamenei