1300 Dead From Coronavirus in Iran 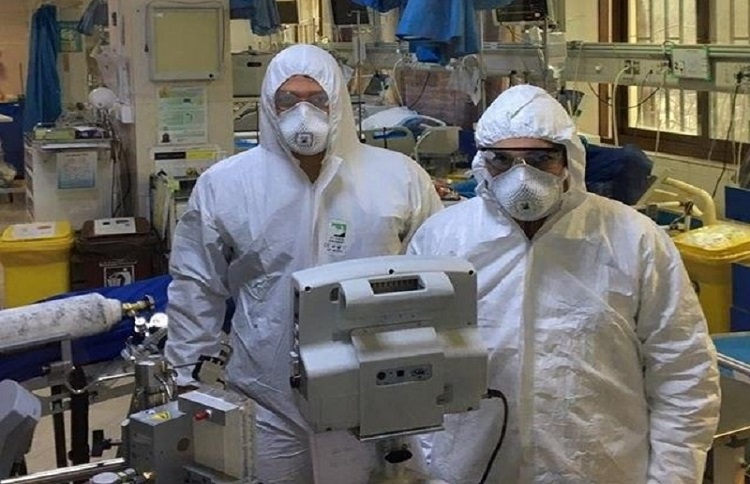 As the coronavirus death toll in Iran climbs above 1300 as of Wednesday night, there are new reports that women and girls are among the victims.

On Tuesday, in Rasht, the capital of Gilan Province, a woman died two weeks after suffering from coronavirus symptoms, but even after her death, the official coronavirus testing kits haven’t reached Gilan.

While in Shiraz, the capital of Fars Province, a 14-year-old girl died after contracting the virus last week. Doctors at Chamran Hospital told her family that she died from the coronavirus, but officials told them to record her death as a “heart stroke”.

As of writing this, these are the most up-to-date figures for deaths from the coronavirus per city, but we have left off a significant number of cities where less than five are reported to have died. These should be considered a minimum:

Yet still, Supreme Leader Ali Khamenei refers to the coronavirus as a “passing issue” and “not such a big catastrophe”. Would he feel the same if he had it? If he didn’t have the stolen billions to pay for medical care? If he couldn’t’ get a facemask because they were being hoarded by the government?

Even the other mullahs are admitting that this has been the result of a weeks-long cover-up and that state’s figures for deaths and infections are not accurate.

Massoud Pezeshkian, first deputy speaker of the mullahs’ parliament and former health minister, said on Tuesday: “We should have quarantined Qom from day one… Hospitals are overflowing and there is no room for more patients, and it will get worse day by day…. The numbers given are not real.”

The National Council of Resistance of Iran (NCRI) wrote: “In every other country, at least 3-4 weeks before any fatality was reported, the people had been warned about the Coronavirus outbreak. Under the mullahs’ rule, the news of the virus was made public only when the first two victims had lost their lives in Qom. The criminal cover-up and disseminating lies and misinformation not only added to the rapid spread of the virus in Iran but have resulted in the transmission of the virus to many other countries.”

AFP: Iran has foiled an attempt by "British spies"...