Letter to WHO Over Iran’s Concealment of Coronavirus 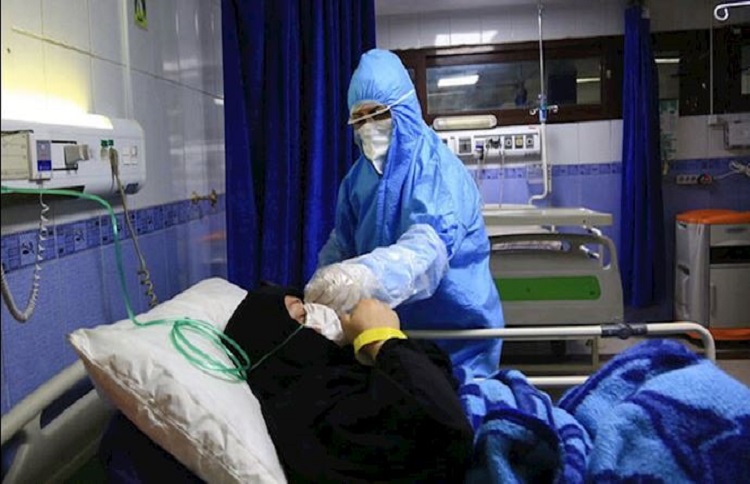 Medical experts from 12 countries have written to the Director-General of the World Health Organization, Dr. Tedros Adhanom Ghebreyesus, to say that the Iranian people are victims of a government that prioritizes the interests of a few, over the needs to the many.

The medical experts said that this was most recently evident in the Coronavirus (COVID-19) outbreak that has killed more than 3,600 people, where the officials not only covered up the initial outbreak to boost attendance at their rallies and turnout at the election but also hoarded basic medical supplies for themselves or to sell on the black market.

In the letter, the medical experts wrote that they are in contact with some Iranian medical staff who are risking their lives to treat patients despite having limited medical supplies.

The letter read: “Our colleagues in Iran emphasize that the main reason for the rapid spread of Coronavirus in such a wide-scale has been due to the Iranian regime’s political considerations and lack of timely attempt to alert public couple with their incompetence to handle the crisis.”

The Iranian medical staff advised that the officials make decisions based on what will benefit them, not the people, which is easy to see based on the continuation of flights to China and the refusal to isolate Qom, the outbreak’s epicenter, lest they look unstable.

They advised that, while they welcome the World Health Organization’s decision to send a mission to Iran, they were concerned that it may not be able to complete its task due to the state’s secrecy.

The letter read: “We are even more worried that the regime may take advantage of this humanitarian mission to serve its propaganda ploys and cover-up its incompetence and political objectives. We are particularly concerned with remarks attributed to the officials and spokespersons of the WHO in the state-run media in Iran.”

They advised the WHO not to lend credibility to the government’s figures on the deaths and not to allow political-diplomatic considerations to affect the WHO’s humanitarian operation.

The letter read: “We also wish to call on you to take necessary measures so that the efforts supervised and led by the WHO would, first of all, enlighten the world of the facts concealed by the regime and secondly, adopt measures so that the aid would be provided to public independent from the Iranian regime’s instruments. We assure you that hundreds of Iranian physicians and medically trained individuals are ready to cooperate in every way with the WHO’s efforts.”