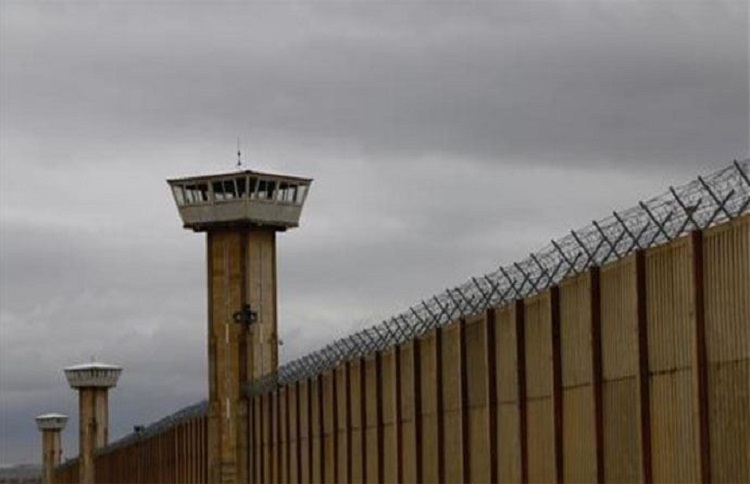 The Iranian regime’s prisons and detention centers were one of the most vulnerable centers of the coronavirus due to the criminal negligence of the regime’s officials.

The repressive policies of the regime and the lack of adequate sanitation and population density were major drivers of the widespread and rapid spread of the virus in these prisons, which has now threatened the lives of thousands of prisoners.

Taking political prisoners to an unknown place instead of quarantine

Prison officials admit that prison facilities hold several times more than the capacity of prisoners, many of whom inevitably sleep on the aisles and next to the toilets on the ground. However, the regime has not provided them with any hygienic facilities. There are no masks or disinfectants. Ghezel Hesar prisoners are even deprived of soap and detergents.

The situation in Fashafuyeh prison is such that many inmates have been quarantined for having the coronavirus. Among them, Amir Hossein Moradi, a political prisoner who was sentenced to death along with two others because of their participation in the November uprisings, was among those affected with the coronavirus, who was taken to hospital but returned a day later and transferred to an unknown location.

Two political prisoners have also been transferred to Prison’s Quarantine in Sheyban Prison of Ahvaz, but no information about them is available.

At least one inmate with the coronavirus infection in Orumieh prison has also died and four others have been transferred to medical facilities.

The regime has deliberately disregarded a large number of prisoners infected with the coronavirus in Evin and Ghezel Hesar and Kashan Prison and has placed them among other prisoners.

The number of suspected and confirmed political prisoners with coronavirus in the country’s prisons is increasing, according to the Harana News Agency (11 March 2020). The agency had earlier reported a transfer of 20 inmates on the pretext that one of them had a positive coronavirus test and that others were suspected and being sent to the Yaft Abad Hospital and then transferred them to Suite 11 of the Fashafuyeh prison.

In its report, referring to ‘closed prison environment, inadequate nutrition, inadequate health and medical facilities, high population density’, Harana noted ‘suspected cases of coronavirus infection in some prisons’ and the concerns of prisoners’ families and added:

“In some prisons, inmates have been demanding health care as well as suspected people being quarantined and warned that they would be going on hunger strike if they continue to ignore them.”

Hunger strike in the central prison in Karaj by 30 inmates

Some 30 inmates of Karaj Central Prison have been on a hunger strike since 11 March, in protest of the regime’s refusal to provide health and protection facilities in the wake of the deadly coronavirus outbreak.

Due to the outbreak of coronavirus in this prison until the end of that day, five prisoners of the 6th hall of the prison with coronavirus infection were transferred out of prison.

The crisis in prisons is such that the regime’s officials have also been forced to warn the regime to avoid further scandal. For example, Abdul Karim Hosseinzadeh, the Head of the Citizenship Rights Fraction, wrote in a letter to the Minister of Health, demanding that prisoners be discharged so that the regime does not have to bear ‘political and social costs’. (Etemad Online, 10 March)

Parvaneh Salahshouri, a member of the regime’s parliament, also admitted that: “All prisoners are in a dangerous situation due to the widespread coronavirus outbreak in Iran… Prison environment in normal condition is not in good health and acceptable condition.”(Etemad Online, 11 March)

Because of the critical situation in Iran and especially the vulnerability of the prisons, Ebrahim Raisi, the regime’s current Chief Justice, on 9 March during a circular announced that they will grant the prisoners leave, but limited this opportunity to inmates with less than five years remaining of their prison and exclude the political prisoners while most of them have been sentenced to a long prison term.