Iran: 79% of People Deprived of Drinking Water in Southeastern City 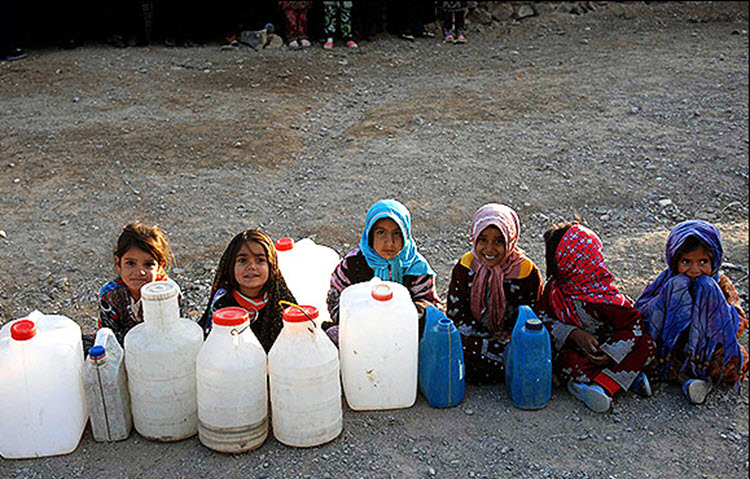 London, 9 Jun – The Governor of Chabahar in Southeastern province of Sistan & Baluchestan, confessed that 79% of the 283 thousands of inhabitants are deprived of water supply network.

The appointed governor of Chabahar on Tuesday, June 6 admitted to the deteriorating situation of people in this area while stating, “400 villages of this city lack water network system and the drinking water of the residents is maintained with tankers.

The daily water quota of each resident is also 15 liters per day and they get water on mobile tankers.”

The governor affiliated with the regime did not explain the reason to this tragedy. He then stated, “out of 283 thousand inhabitants, 79% of people are deprived of water supply network and only 21% of the rural population is provided with clean water and sanitation network in Chabahar.”

Meanwhile, Sistan and Baluchestan Province Water and Wastewater reported that 62% of the villages do not have water supply system and 981 villages are supplied with water on mobile tankers in this province.

This week that the Belgian parliament ratified a treaty...