Iran’s Ministry of Labour: The Unemployment Situation Is at Crisis Point 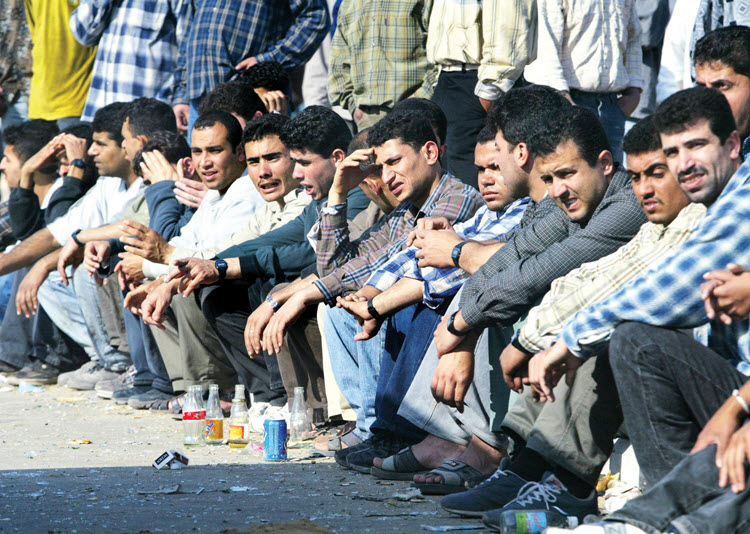 According to the standards of International Labour Organization (ILO), the unemployment situation in Iran is at a critical situation. Head of the Centre for Strategic Information and Statistics of the Iranian regime’s Ministry of Cooperation, Labour and Social Welfare, said on Monday, August 28.

According to the state-run ‘Mehr news agency’ on August 28, Nematollah Mirfalah Nasiri added: “Unemployment will reach a crisis when the unemployment in the youth age group in a country becomes more than double the general unemployment rate.”

The head of the Centre for Strategic Information and Statistics in his conversation with the news agency pointed to another problem in the Iranian labour market and added: “With the increase in the level of education of young people who have university education and their rising expectations, young people do not see the available job opportunities in the job market worthy of their social status.”

According to Mirfalah nasiri, “The unemployed person should have three indicators: ready for work, looking for work, and finally actually doing the work.” Another source of labour market challenges in Iran, according to him, is the disparity between the skills of the unemployed youth and the demand of the firms.

Earlier on 13 March 2016, at the same time as the initial results of the population census of 2016 were published, Omid Ali Parsa, the head of the Iranian Statistics Centre, announced that half of the active population in Iran between the years 2011 and 2016 are unemployed.

Reuters: A senior Iranian official dismissed as a "joke"...