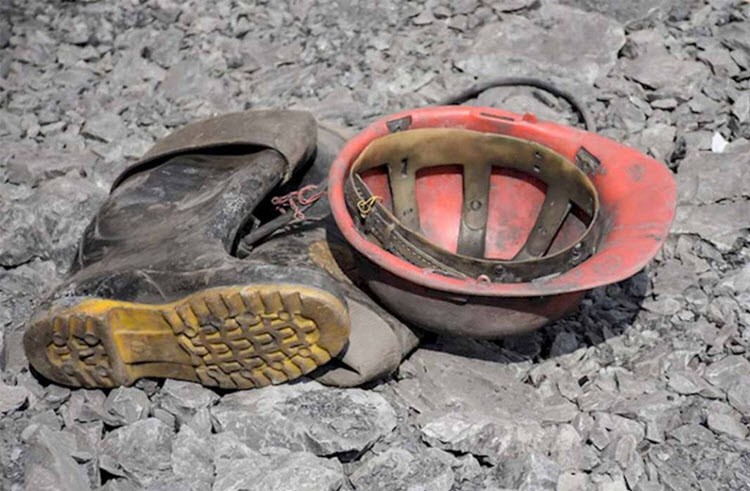 London, 25 Sep – Iran now holds the dubious record for most deaths and injuries in the workplace thanks to lax workplace safety laws and inaction by the Iranian Regime.

Even injured workers may find that they are no longer able to earn money, which devastates their families as the Regime does not provide financial support to them and denies them access to things like accidental death and critical injury insurance.

The Regime has refused to release the actual workplace casualty figures, for fear of inciting widespread protests, but the National Council of Resistance of Iran (NCRI) noted that even the level of officially reported accidents presents a shocking problem.

Over a period of just three days this month, at least eleven workers had died due to unsafe working conditions. These were spread all across Iran and no separate incident killed more than two (although, that is still two too many). In comparison, a furnace explosion in May took 44 lives in one day and the Regime has still not produced a satisfying explanation for this.

One Regime official, who recently spoke to the Revolutionary Guards-affiliated Fars news agency, said: “Aside from its family consequences, the death of each worker causes 7,500 man-hours to go to waste. The annual hidden costs of such incidents amount to 30 thousand billion tomans, and the increasing trend of such costs is quite worrying.”

How fitting that the Regime was so quick to brush off the preventable death of a human being and focus on how inconvenient this must be for businesses.

The head of Iran’s so-called Construction Workers Association said that there are 1,200 deaths, 1,500 spinal cord injuries, and over 15,000 injuries per year for construction workers.

The Ministry of Labor said that there has been a 13% decrease in workplace accidents in the past year, but one has to wonder if the decrease is due to underreporting and meddling with statistics.

But why are there so many accidents? Because the Regime doesn’t care to amend or updates its safety rules (or even properly enforce the ones it has).

The NCRI said in a statement: “The fact, however, is that the main reason behind Iranian workers’ misery and death due to workplace accidents is existence of the thief, predator mullahs’ regime that cares about nothing but remaining in power, plundering more and more of people’s wealth, and continuously exploiting workers and other walks of life.”

AFP: Israel's foreign ministry said it was "surprised" by...