Iran: 7 Deaths and Injuries in One Day Due to Lack of Safety at Work 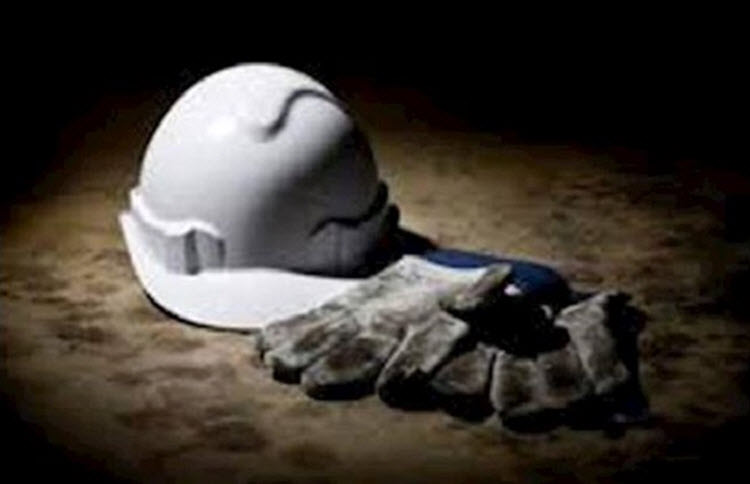 On Monday, 22 July 2019, due to the lack of safety of working conditions, seven workers in the Iranian cities of Rasht, Qazvin, Gorgan and Tehran suffered accidents. In these incidents, six workers lost their lives and one was injured.

According to another report, the general director of the Mazandaran Province coroner’s office reported 25 deaths and 212 injuries in the province during the first three months of the Iranian calendar year.

Also, the coroner’s office in East Azerbaijan Province reported the deaths of 15 people and injuries to 314 people due to work-related accidents in the province during the same three-month period.

Iran ranks 102 globally in terms of work safety among countries.

UPI: Iran says it has conducted negotiations with as...