Iran: Increasing Suicide Rates Due to Poverty and Economic Problems 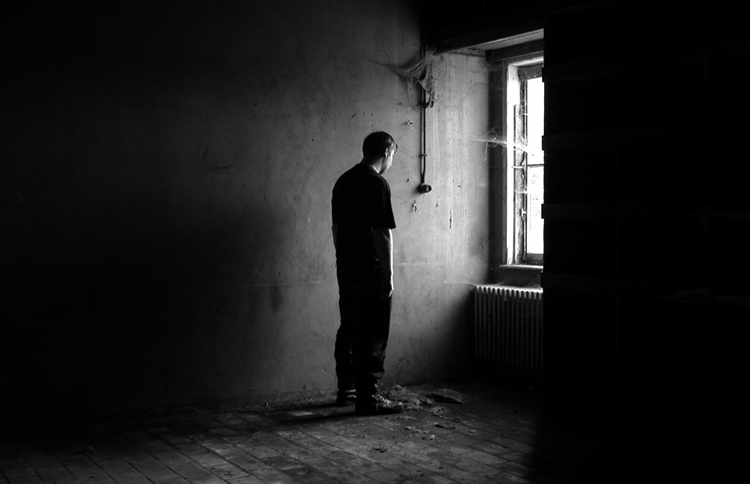 On Tuesday, August 13, a young Iranian Ahvazi youth named Saeed Ebadi, from the Malachi area south of Ahvaz, hanged himself from a tree because of poverty and unemployment and dropping out of school.

According to other news, two young sisters in Tehran committed suicide three days later due to poverty and unemployment and severe economic pressure that forced even their 75-year-old father to work.

The two sisters were Fatemeh and Soghra Lotfi Garshasb, one of whom was 23 years old and the other 27 years old.

Commemorations were held for the two sisters on August 5 and August 8.

In another case, on August 2, 2019 a mother and her 11-year-old daughter ended their lives by consuming aluminum phosphide in Neyriz, Fars Province.

Following the suicide of this mother and daughter, the father of the family also killed himself in a deliberate accident with a semi-trailer truck.

Earlier in July, Iranian official media had reported a shocking mass suicide case also due to spreading poverty in Iran under the clerical rule.

According to the state-run Fararu website on July 28, 2019, four members of a family in Yazd committed mass suicide. The mother of this family ended her life with a high dose of insulin injections.

The three children of the family, after informing the emergency, also committed suicide by consuming aluminum phosphide, before the emergency units arrived. Rescue forces succeed in rescuing the family’s son, but his two sisters lost their lives.

Reuters: NATO urged Russia on Friday to help other...