The Suicide Tsunami in Iran 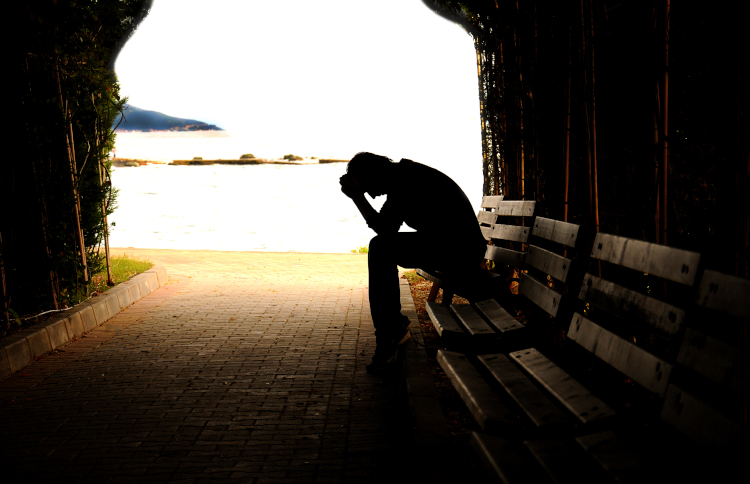 A closer look at Iran’s state-run media can reveal the dimensions of the rise in the phenomenon of suicides in Iran, a country which suffers from organized corruption led by the government.

The latest statistics shows, 100 thousand suicides were recorded in the past year in the country:

Maryam Abbasinejad, responsible for the Suicide Prevention Program at the Iranian Ministry of Health said, about 100,000 suicides have been registered in the country in the past year, according to the official IRNA news agency. The suicide rate is higher in the west of the country. The rate of suicide from 2015 to 2018 increased from 94.09% to 125.24%. She added that this number is increasing by 5% yearly.

Certainly, the severe economic downturn, high unemployment rate, deep social class inequality, poverty, misery, the existence of all kinds of social damage, the absence of social and individual freedoms, the lack of happiness in society or the prospect for a bright future in Iran are major factors for the rise of a ‘suicide tsunami’ in Iran.

Parallel to this is the systematic pressures on the people, the overburden of cost, and tax pressures on small businesses which are making the puzzle more complicated.

According to the National Forensics Organization, the number of suicide deaths was 4627 with 5% of growth compared to the year before. This report continues that from this number 3262 were men and 1365 were women.

Iran’s suicide crisis exists more in vulnerable affected provinces. Provinces such as Ilam, Kohkiloyeh, and Kurdistan, Sistan and Baluchistan or Lorestan, which have the highest rates of unemployment and downturn, are now competing with each other in this subject. Referring to the high rate of suicide in this poor and vulnerable provinces, the report adds: “The number of suspected suicide deaths in terms of population (per 100,000 population) in the last year shows that Ilam province with 13.8%, Kohgiluyeh and Boyer Ahmad with 13.7% and Kermanshah with 11.9 % have the highest suicide rate in terms of population. 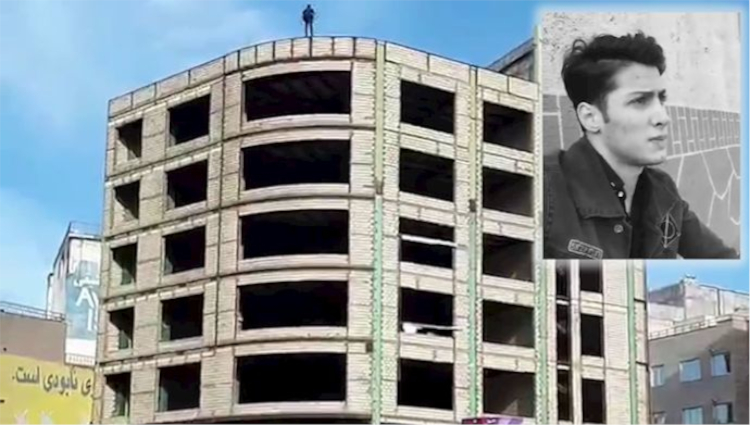 The state-run agency Khabar Online wrote on November 3, 2017, that suicide cases have increased 66% for women and 71% over the past two years. It added that the total number of deaths (men and women) in 2011 was 2462 deaths, and grew to 3234 in 2015. Suicide in Iranian society has increased, yet statistics on suicide have not been properly provided to the media for years, and institutions in the field generally do not provide the media with statistics. Youth are among the groups most at risk of suicide. The statistics also show an increase in suicide rates among Iranian women over the past decade.

Decreasing suicide age to 12 and first ranking in self-immolation by Iranian women in the Middle East:

Because of the spread of poverty, especially unemployment, in addition to the lack of individual freedoms and the prohibition of leisure and happiness, youth are the main victims of this disaster. 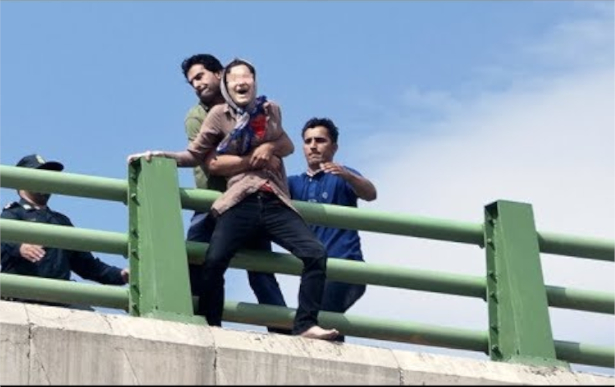 According to the state-run media Mashregh news (11 September 2017): Suicide statistics in Iran show that one person dies every two hours and eighteen minutes.

Reuters: As debate rises in Washington over the first...

AP: A fatal attack launched two days ago against...