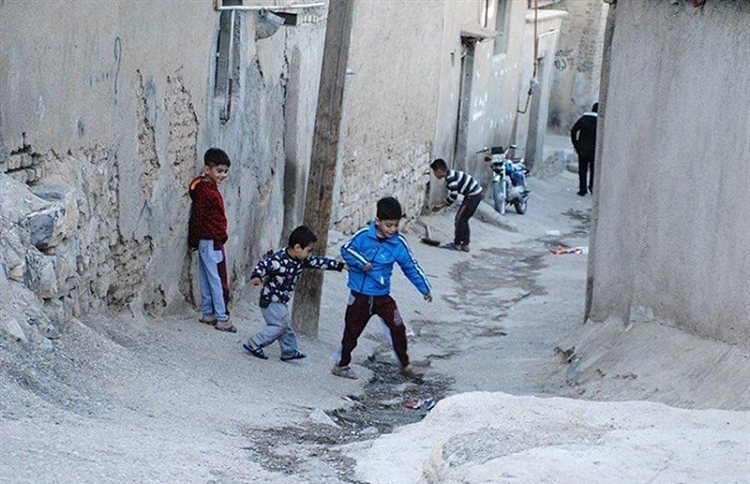 As the Iranian people wrestle with coronavirus, poverty, high prices, unemployment, and earthquake crises, the government’s mismanagement have caused a housing crisis for low and middle-income citizens.

According to an Iranian housing expert Mehdi Soltan-Mohammadi, the housing market has put pressure on renters more than ever.

“The duration of contracts should be increased, and one-year contracts should be increased to three-to-five-year contracts. The most important way to control house rent is to control inflation. The trend of rising housing prices has intensified in the last two decades. Today, the price of one square meter of housing in major cities has reached more than $590, according to the latest statistical reports,” Soltan-Mohammadi added.

Every year, the issue of renting families’ problems for finding a suitable house is getting hotter since the beginning of the summer season. However, this year, renters are looking for a proper house sooner than ever due to the coronavirus outbreak. Many of them are concerned about experiencing a sudden rise in prices like the past year.

According to the Statistics Center of Iran, rent prices in the capital Tehran have increased by 27-32 percent in comparison to the previous year. This matter debilitated many renting families in Tehran and pushed them to slums of cities. The migration of Tehran residents has caused an unprecedented increase in renting prices in cities located in Tehran’s suburbs.

In other major cities, tenants’ conditions are not much better than Tehran. In Isfahan province, many employees and workers have started preparing houses in surrounding cities. In this respect, the renting price in Baharestan city, in the province’s south, has risen more than 50 percent.

Also, rising prices made many residents in major cities concerned about the future of their career because of the workplace of many slum dwellers is inside cities. They have to travel several kilometers to reach their workplaces. Given that slum dwellers are mostly low-income people and live in small homes, these people are unable to pay more rent. Therefore, they may lose their jobs if rents increased.

The increase of housing prices has intensified in recent years. However, the process had begun 50 years ago. Previously, more than 60 percent of Iran’s population resided in rural areas. They generally make their living through agricultural jobs on their lands. In this context, there was no desire for urban migration among the rest of the population.

On the other hand, given the cities were not very populous, citizens had no shortage of land. The people were able to purchase or rent their homes at proper prices.

Since the 1960s, the changing composition of economic structures, industrial jobs, and services encouraged the workforce to migrate to cities. In this regard, the first waves of migration from villages to cities started in the early 1970s and continue to this day.

Due to the lack of necessary infrastructures for migration, purchasing and renting prices increased, which forced many migrators to reside in slums. This trend of rising prices continued for years, so much so that after 50 years, the price per square meter of a residential house in Tehran and other cities in Iran has increased several thousand times.

According to the Statistics Center, the price of one square meter of housing in Tehran and several major cities has reached more than $590. As a result, families should pay more than $29,500 for a 50-meter square apartment in Tehran’s middle-class areas.

According to the recent census report, 40 percent of urban families are tenants across Iran. The figure reaches 50 percent in the capital, Tehran. Kohkiluyeh and Boyer-Ahmad, Sistan and Baluchestan, Tehran, North Khorasan, Kermanshah, Qom, and Alborz have the highest renting population in urban areas.

In such circumstances, many people expect the government to control renting prices. Of course, many housing experts believe that the raising of renting prices is an outcome of massive inflation. They say that the government should control macroeconomic indicators such as the volume of liquidity and inflation rather than direct interference in the housing market.

Soltan-Mohammadi suggested managing inflation as the most important way to control renting prices. However, average inflation has exceeded 30 percent in Iran. “Inflation is the root of all problems,” he said.

In this context, the government should decrease the growth of liquidity and increase discipline in the budget. In this case, the government is able to manage inflation and oversee renting prices, according to Soltan-Mohammadi.

In conclusion, the housing market and prices are relevant to macroeconomic indicators like inflation. In this regard, there is no optimistic prospect in the housing market’s state as the country experiences unique inflation. Notably, the Iranian government recently removed four zeros from the national currency to rescue the economy from its dire conditions. On the other hand, it has raised prices of essential supplies like fuel, bread, and eggs, which in turn affect other prices.

In this status quo, more people should depart cities with the continuation of current conditions, according to economic experts. Due to businesses of departed people, they should make a tough decision in the dilemma between losing their jobs and joining millions of unemployed population of the country or residing in slums without tangible facilities and infrastructures.

It is worth reminding that in November 2019, the government ignited public ire that resulted in the most significant protests in the Islamic Republic’s history. However, slum-dwellers had the lion’s share in protests, and rulers committed bloody crimes in slums like Quds district, Shahryar, and Malard in the suburb of Tehran, Maali-abad in the suburb of Shiraz, and several others in Karaj, Khuzestan, Isfahan, and Markazi provinces.

Therefore, as the ayatollahs face different socioeconomic crises along with their international obstacles, the housing crisis is inflaming in major cities and their surrounding areas.

AP: Iran has ordered a six-month ban on pistachio...