Why Are There Teenage Suicides in Iran? 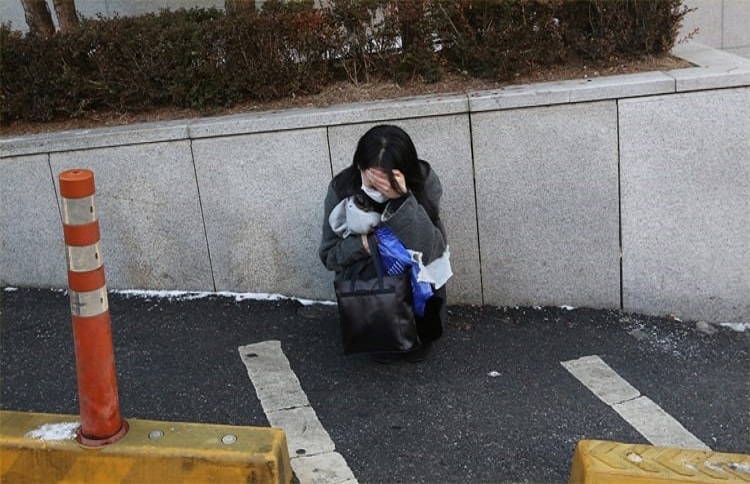 On 3 August 2020, news about the suicide of 4 teenage girls with rice pills in the city of Babol spread in the Iranian media.

Ali Abbasi, Director-General of Mazandaran Forensic, confirmed the deaths of two of the four teenage girls and said that the other two were in critical condition.

Of course, this is neither the first nor the last example of the tragic suicide tragedy of adolescents, while looking at their age at the time of suicide blow a shock to the audience.

Some examples of adolescent suicide in the last year

Recently, Armin, an 11-year-old working child living in the Jafarabad neighborhood of Kermanshah, committed suicide. Kermanshah may witness the worst news from this perspective.

Before the 11-year-old Armin, two 14-year-old teenage girls and classmates committed suicide by hanging themselves in Javanrood 24 hours apart and ended their lives.

Zeinab, a 12-year-old girl from Ilam, hanged herself on 5 April 2020, due to family poverty and the lack of new clothes for Eid (the Persian New Year).

Donya, an 18-year-old girl from Marivan, committed suicide with a rice pill in the third week of August and died.

Official government statistics show a worrying increase in the suicide rate among adolescents in Iran so that the age of suicide in Iran has dropped to the level of primary and secondary school students.

Rate and causes of adolescent suicide

Statistics from forensic and the Ministry of Health say that in 2018, the suicide rate among adolescents in Iran was 20 percent.

One of the causes of suicide among young people and adolescents is the lack of a clear vision for the future and basic social problems.

Social harms such as poverty, discrimination, addiction, and unemployment can be directly and indirectly transmitted to adolescents from the pressure that various problems in a society like Iran put on parents and drop them in a sea of ​​despair. Problems that disintegrate the family unit and with it disrupt the lives of children.

Suicide statistics in Iran are not provided regularly and accurately. However, statistics from the Ministry of Health show that Iran is one of the countries that suffer the most from this problem.

The suicide rate is more than 11.5 times the global average

“It shows an average of 10.6 suicides per 100,000 population which leads to death,” the health agency said in its latest figures.

The director of the Suicide Prevention Program at the Mental Health Office of the Ministry of Health and Medical Education recently announced that “more than five percent of suicides are added to the country every year.”

In the last two years, due to the increase in these statistics, the Iranian government has refrained from announcing its figures in 2019 and 2020, but according to reports received in the first quarter of 2020, some 239 people in the country have committed suicide with only rice pills.

Jahan Sanat daily on 13 June 2020 wrote: “The number of suicides in the first quarter of 2020 compared to the same period last year has increased significantly in number and even its nature and quality has changed. The number of suicides in Iran has now increased by 23 percent compared to 2019, and its nature and condition have been more horrifying and horrendous, and it has continued for a short period of 10 days and has been observed as a chain effect in different parts of the country.”

Jahan Sanat added: “By examining and studying the map of misery-prone provinces in Iran, it is possible to understand the ratio of inflation and unemployment with the occurrence of social protests. A small part of the social protests in the country are now violent and serial suicides, and most of them can soon become like the protests of 2017 and 2019 and spread throughout the country with a wider scope and intensification of violence.”

Another Child Bride Dies From Suicide in Iran

AFP: Iran on Tuesday test-fired in its central desert...