Iran: “Arresting the Leaders” of the Uprising; Why? 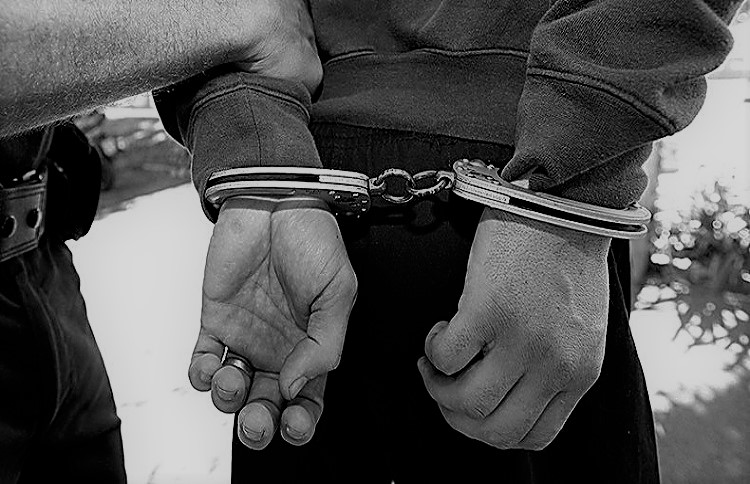 The news that has been heavily reflected in the Iranian regime’s media in the past few days indicates the identification and arrest of some youths as leaders of recent unrest and riots in various cities across the country.

The common denominator of all this news is the heads of law enforcement in different provinces appearing in state-run media to report the arrests of these young leaders on the one hand and bullying for the other youths to scare them and prevent upcoming protests.

An overview of some examples on the state-run websites:

“Commander [Ayub] Soleimani [Deputy Commander of the State Security forces] stipulated, ‘Presently, the security forces are working day and night to identify the leaders [of the protests] to arrest them and expose the culprits of the recent riots,” state-run Entekhab wrote on November 26.

Tasnim website, run by the Revolutionary Guards (IRGC) Quds Force, reported on November 26, “The commander of State Security Forces in Ilam informed that seven of the main leaders of riots were arrested in Chardavel town.”

Tasnim added, “The commander of security forces in Gilan reported that, in Rudbar, one of the culprits in the unrests in Tehran and Alborz provinces was identified and arrested.”

Tasnim also quoted Rahambakhsh Habibi, the commander of state security forces in Fars province, as saying, “Through intelligence operations, the public security police discovered the hideout of eight of these people and, in coordination with the judiciary, they apprehended them in a surprise arrest.”

Even regime-backed experts are voicing concern over the excessive use of forced confessions in state-run media. According to Abdulsamad Khoramshahi, senior attorney, who wrote a column in the Arman website, “These days, we are witnessing televised confessions in national media from people who have been arrested during the recent protests. These confessions are in violation of the criminal code and the constitution and can’t have a judicial basis… According to the law, the defendant must be able to speak and meet with his lawyer within 48 hours [of arrest]. But whether these people made these confessions in the presence of their lawyers or not is a big question regarding the televised confessions. Since years ago, these defendants, who are in the process of preliminary investigations and while their charges have not been processed in court yet, are brought before the camera to speak against themselves. We must ask, under what circumstances were these confessions extracted?”

Why the regime is looking for leadership

The successive announcements by the Iranian regime’s senior authorities and the repressive forces that they have arrested all the key elements in the uprising, and creating TV shows, showing pictures and videos of them on the TV screen are firstly aimed at exuding power and showing that all events are under the regime’s umbrella, and that Tehran has enough control over the scenes of the uprising.

The second goal the regime pursues beyond these shows is, and more importantly, the attempt to blind and interrupt the uprising by creating a space of despair for the rebellious youth and the outraged society.

The wave of recent arrests, which have reportedly reached more than 10,000 people across Iran (confessed by the regime’s leaders that most of them are young and unemployed youths), indicates that the uprising becomes popular and inclusive. The regime understands that the greatest threat to its survival is young people.

The spread of the uprising in less than 24 hours and the torching of regime’s banks, petrol stations, military centers, and the repressive bases, that are the red line of the regime, is only a serious and undeniable fact that the Iranian people, and especially the youth, have decided they no longer want to live under the old system and want to replace it with a new order based on freedom and justice.

Now the love of revolution and liberation is a common word of all Iranian youths and eliminating the manifestations of repression and plunder is a universal idea in the November uprising.

According to new reports on protests of Wednesday and Thursday night, brave youths in the city of Birjand, eastern Iran, launched a night rally chanting, “Down with the dictator,” referring directly to Khamenei, and “Viva Freedom!”#Iran#IranProtestshttps://t.co/ab5xcz6p79

After 40 years of the dictatorship, the revolution has now reached a turning point, and there is a collective mindset to overthrow this dictatorship so that the capture of several youths as leaders and commanders of the uprising is just a ridiculous, broken and rotten maneuver. Now all the youth are both a leader and a commander.