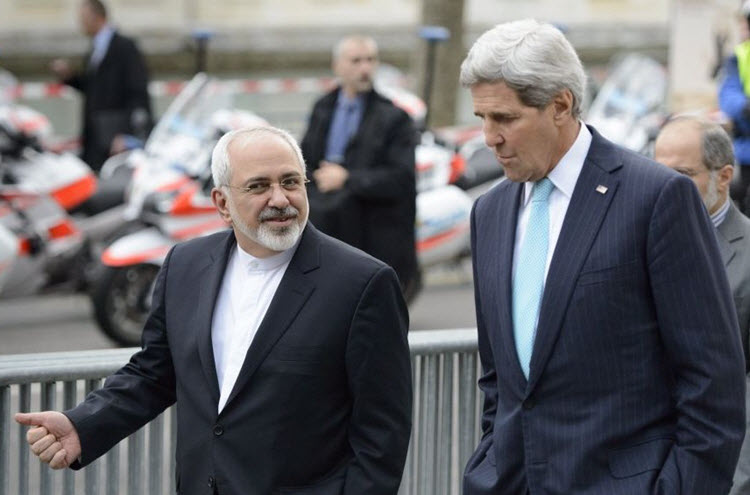 London, 8 May – The House Oversight Committee has launched an investigation into the Obama administration for potentially undermining the U.S. counter-proliferation effort to thwart Iranian weapons trafficking networks, according to Politico.

Additionally, 13 Republican senators have demanded to know whether the Obama administration jeopardised U.S. national security as a result of the prisoner-swap scandal in which seven Iranian prisoners held in the US were exchanged for five US prisoners held in Iran.

It asks whether the men whose cases were dropped were “still engaging in illicit activities on behalf of the Iranian government” when their cases were dropped and for additional information about whether any investigations and prosecutions were derailed by the Obama administration.

The reason for this accusation? A recent Politico report by Josh Meyer which revealed that the released Iranian prisoners were actually violent arms dealers rather than people who had merely broken economic sanctions on Iran (although that would have been bad enough).

Paul Mirengoff, on Power Line, wrote: “The Obama administration officials focused their public comments only on seven Iranian-born men in the U.S. whose convictions or prosecutions were being dropped as part of the swap, and described them as civilians involved in mere sanctions-related offences but not charged with terrorism or any violent offences.”

It was also revealed that 14 more Iranians, who had yet to be apprehended by the US, were officially allowed to go free.

The report states that many of the Iranian prisoners and fugitives- some who were unnamed by the Obama administration- were accused or convicted of charges of involvement in supplying weapons technology to Iran.

The House Oversight Committee has asked Attorney General Jeff Sessions to produce an exhaustive volume of Justice Department documents to help the Committee better understand these issues. They also sent a nearly identical letter to Secretary of State Rex Tillerson demanding all related documents in the State Department’s possession.

Mirengoff wrote: “The Trump administration has no interest in covering for the Obama administration. Thus, it is reasonable to expect that, although some at Justice and State won’t want to produce these documents, the Attorney General and Secretary of State will see that they are produced. Presumably, they will also agree to the committee’s requests to make staff available for a briefing on these issues.”

Mirengoff wrote: “The House investigation and the inquiry of the 13 Senators has the potential to embarrass the Obama administration and, perhaps, to further undermine public support for the Iran deal. Even so, the question remains what, if anything, the Trump administration is prepared [to] do about that deal, beyond bad-mouthing it.”

AP: Iran, through the black market network, had accumulated...

AFP: Six world powers will discuss on Wednesday in...