US Withdrawal From the Nuclear Deal Will Spark Change in Iran 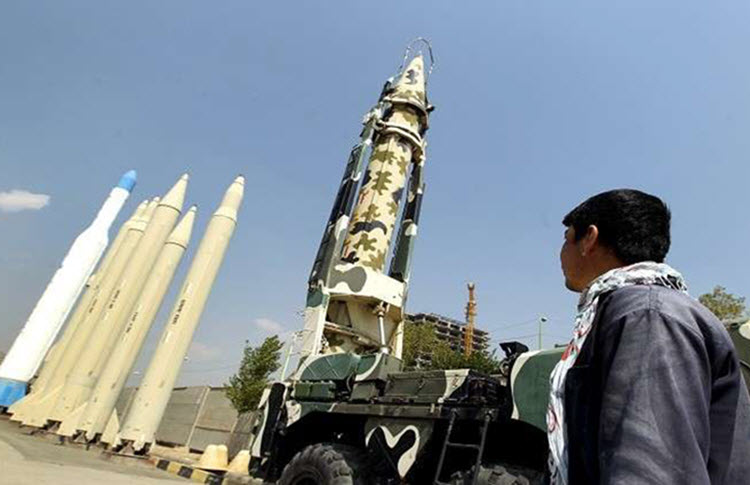 London, 26 Mar – It seems quite obvious that Donald Trump will pull out of the 2015 Iranian Nuclear Agreement on the May 12 deadline. After all, he’s already appointed noted Iran hawks CIA chief Mike Pompeo and former UN ambassador John Bolton to the positions of Secretary of State and National Security Advisor respectively.

These men are more than familiar with the aggression and expansionism of Iran and they know how vital US action against Iran will be to America’s allies in the Middle East.

Iran has been desperately trying to hold on to the deal as is, given that it provides Iran with the opportunity to get trade deals with other countries and puts very few restrictions on Iran. Importantly, these deals do not help the Iranian people; the money is instead funnelled into the pockets of Regime members or the war chest of Iran.

If the US pulls out of the deal, most of these deals would fall through because of the power that America holds over the US financial markets. This scares Iran, but what would Iran do?

Well, they can escalate their anti-American rhetoric and threaten the destruction of Israel, but Saudi writer Mohammed Al Shaikh wrote on Al Arabiya that these would be just “empty words”.

In addition to opposition from outside forces, Iran is facing a tidal wave of protests from the Iranian people which have been barraging the country for months. Thus Shaikh believes that Iran has no choice but to accept the new conditions proposed by the US, which include removing the expiration dates on certain parts of the deal to avoid Iran ever legally obtaining nuclear weapons.

Shaikh even expresses doubt that Iran could cause problems for the US military inside Iraq, writing that current Iraqi Prime Minister Haidar al-Abadi is not an Iran puppet, unlike his predecessor Nuri al-Maliki.

Shaikh wrote: “Abadi has on many occasions shown that he distances Iraq from Iran, or from what he calls the policy of axes… Besides, appealing to a sectarian sentiment no longer affects the Iraqis, be they Sunni or Shiite, as it used to do in the past. Iraqis today want to live a secure and stable life, not a life ravaged by wars, terrorism and sectarian strife which almost fragmented the country and subjected people to tragedies for the past thirty years.”

If Iranrefuses to accept the conditions from the US, then Trump will withdraw from the deal. This will worsen the economic situation in Iran and spur on the people’s revolt and force regime change by and for the Iranian people.

The Times: The secret site where Iran is suspected...